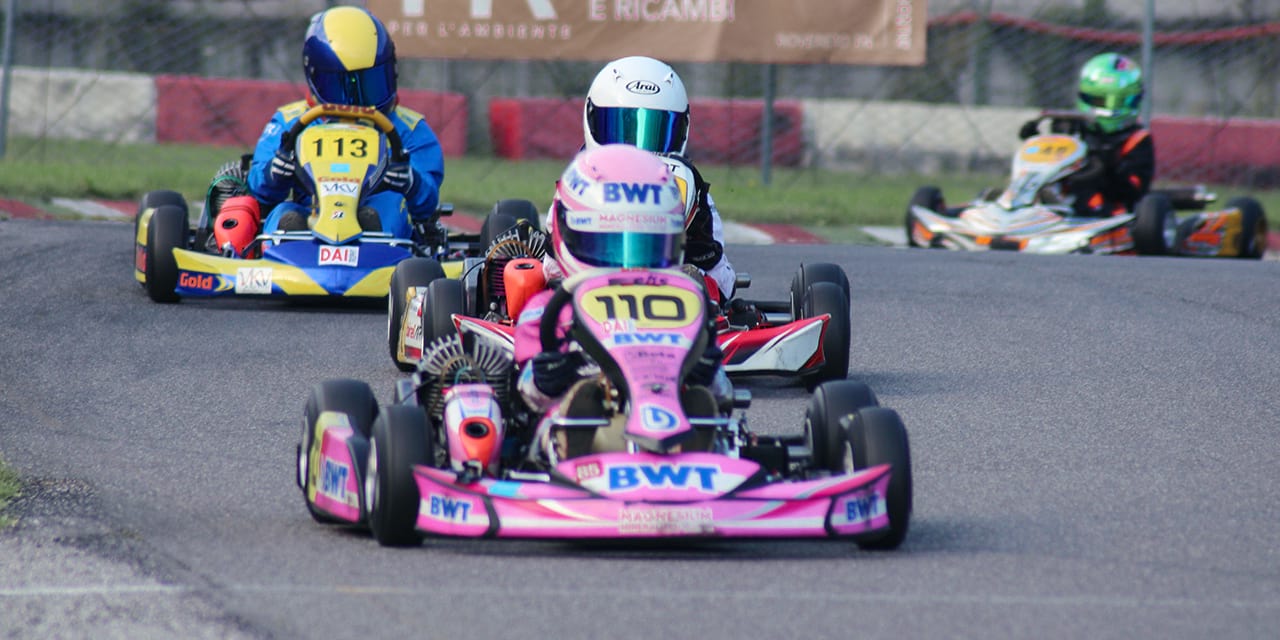 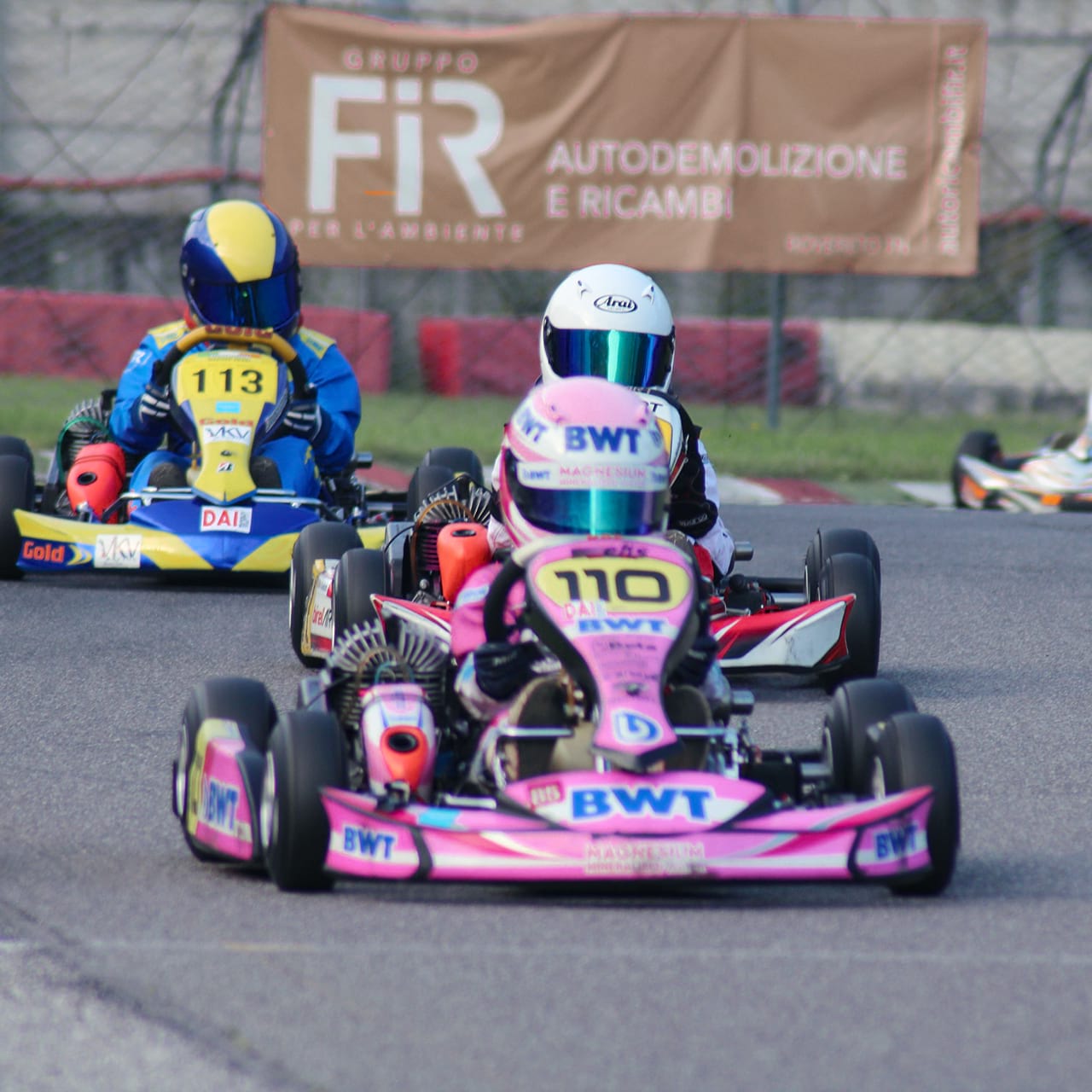 ‘Never give up’ was my motto at this year‘s DAI Trophy, since I had to skip the first race of this season due to another major event and could only start the DAI Championship in the second race on zero points.
.

I have been gradually catching up from race to race. Last weekend in Ala (Italy) I started just 6 points behind the championship leader and 3 points ahead of third place.

With a fantastic qualifier, during which I secured pole position, I laid the foundation for winning this year‘s championship.

Despite strong opposition I was able to nail the pre-final with a 0.9 second advantage and start the final in pole position.

While my Dad was a bag of nerves, not only did I try to calm him down, but I also managed to focus 100% on the last race, which I won by almost 4 seconds. 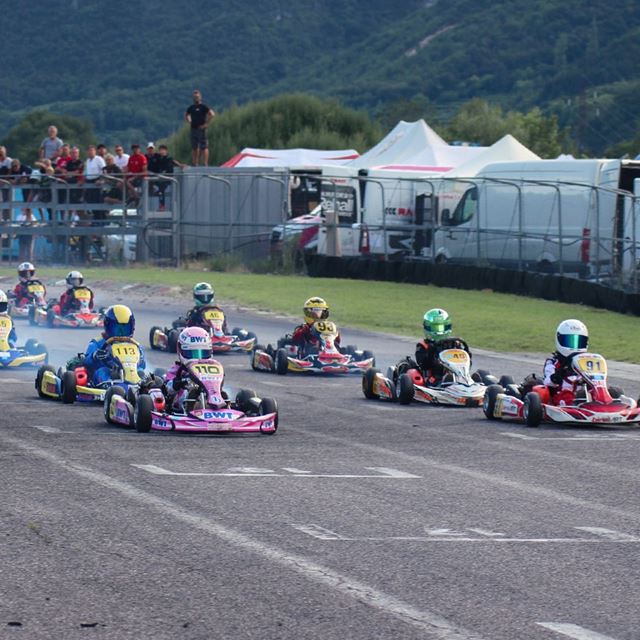 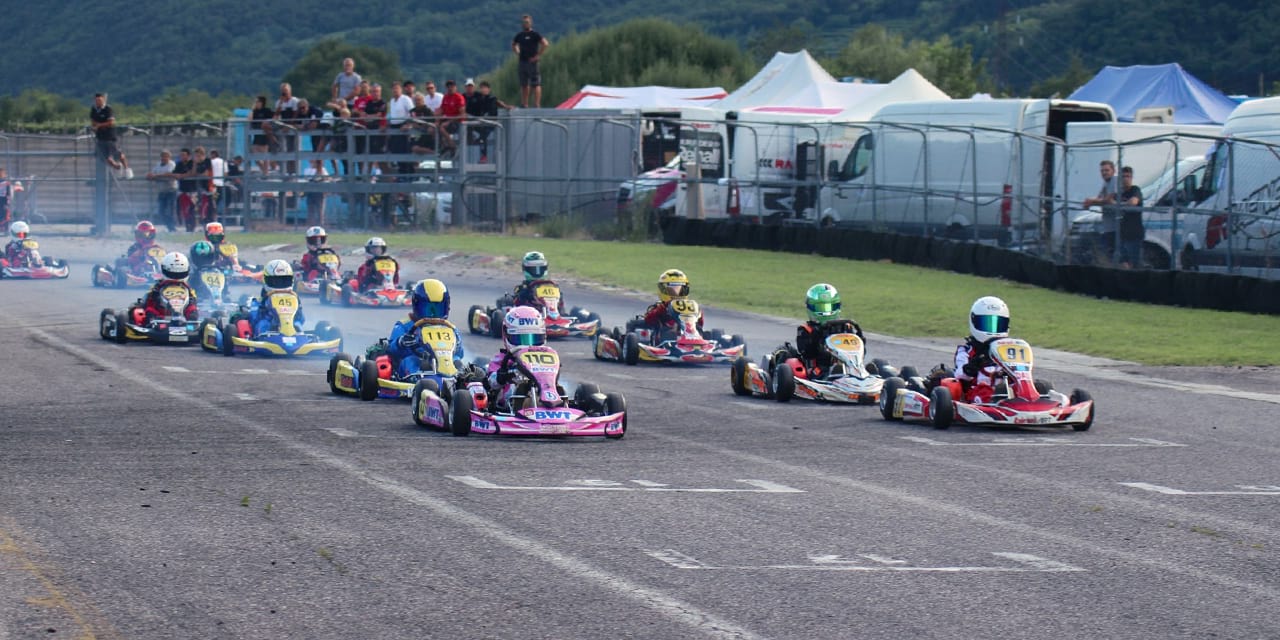 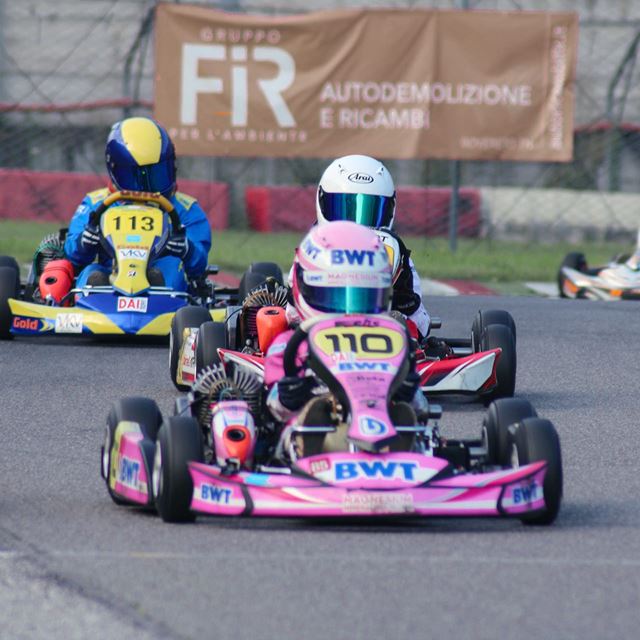 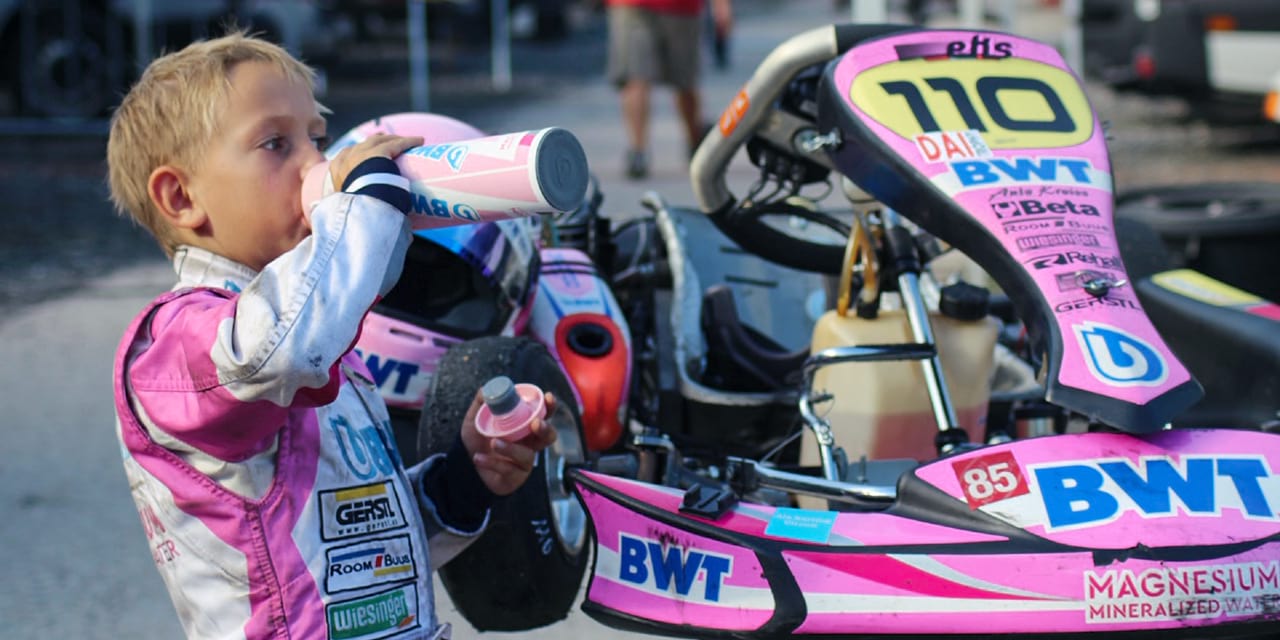 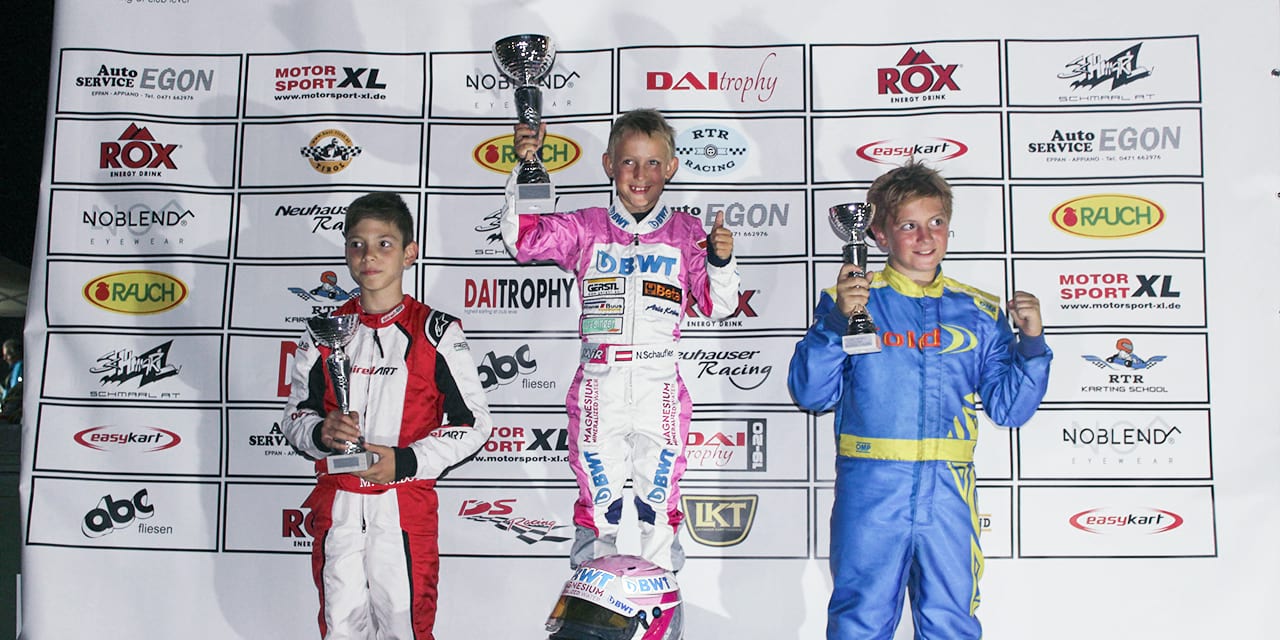