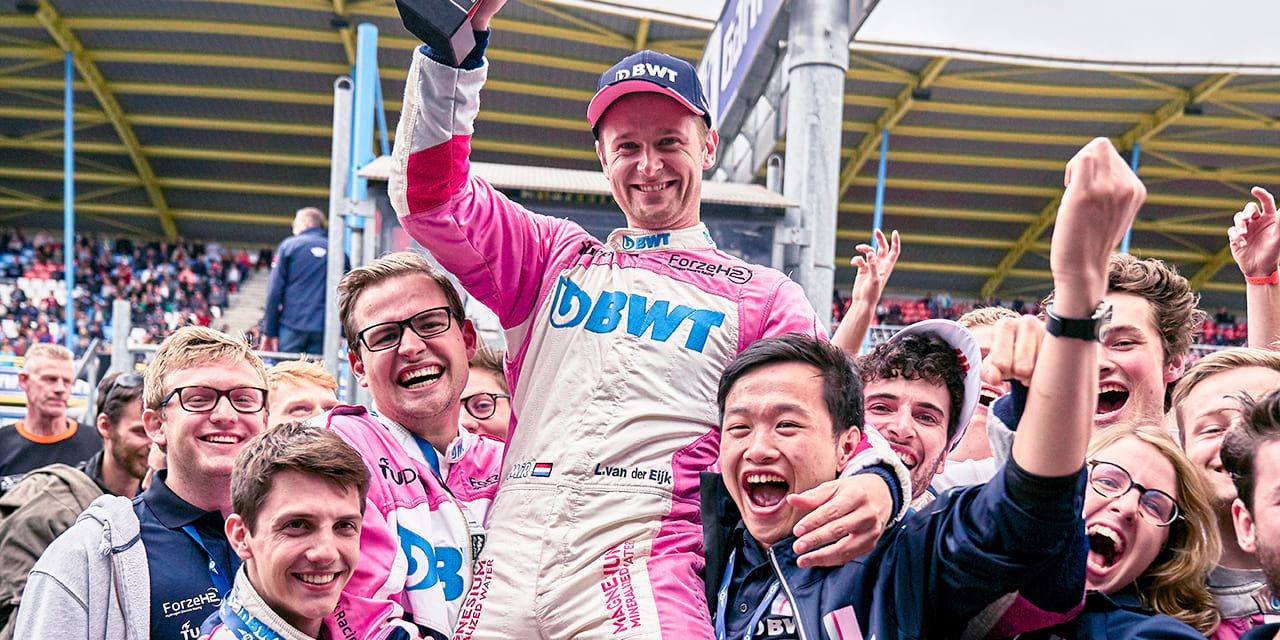 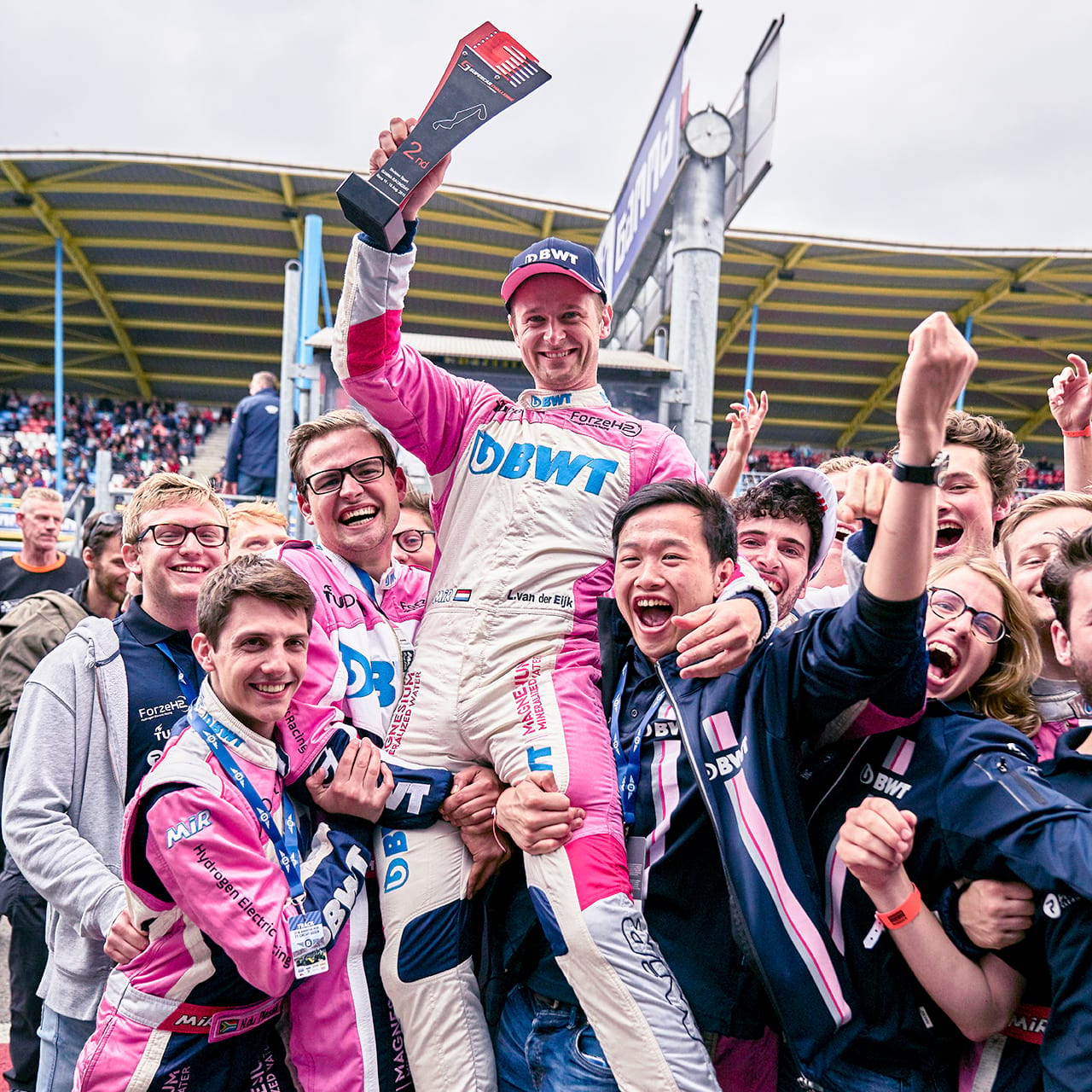 The “Forze VIII”, a hydrogen-electric Le Mans style proto­type, became the first-ever hydrogen-electric vehicle to beat petrol-powered cars in an offi­cial race. They finished in second place at the Supercar Challenge on TT Circuit Assen on 18 August 2019.
.

The car, that was designed, built, tested and raced by a group of students from Delft Univer­sity of Tech­nology, finished second in the Supercar Chal­lenge at the TT Circuit in Assen, the Nether­lands.

Proud to finish on the podium

In a field of 43 petrol-​powered race cars, the pink race car started the last race of the weekend from the fourth posi­tion. After a strong start, the car climbed quickly from fourth to second in its class. Within a few laps, driver Leo van der Eijk had already built up a 15-​second gap between him and the third posi­tion. The team was able to keep up the pace for the rest of the race and secured a podium posi­tion.

“We’re incred­ibly proud of what we have accom­plished today. Never before did a hydrogen-​electric race car beat other cars in an offi­cial compe­ti­tion - let alone the kind of petrol-​powered race cars we were racing against today. This podium finish is the result of not just one year, but twelve years of dedi­ca­tion, faith and hard work. Being a student team makes it feel almost unreal to be the first to ever accom­plish this” says Zhi Wei Cai, Team Manager.

Learned a lot from Zandvoort

Mid-July the team also faced gasoline-driven competitors at the future Formula 1 Circuit of Zandvoort. The team was unable to finish the first race because of technical difficulties, but the second race was promising. However, after setting the fastest lap time, the car shut down for a brief moment, causing the Forze VIII to drop from the first to the last position. Not having enough time to reclaim the places they lost, the team finished last. Zhi Wei Cai, Team Manager: “After our race in Zandvoort, we knew we had the pace. The biggest challenge for this weekend was to maintain that speed for an entire race. That’s why we worked harder than ever before in the last weeks to maximise our performance here in Assen. It was worth it, this time we finally secured a spot on the podium.

The student-built Forze VIII is a hydrogen-electric car. Just like battery-electric cars, the wheels are driven by electric motors, which are powered by electricity. In a hydrogen-electric vehicle, that electricity is produced while the car is driving. Hydrogen from a tank is combined with oxygen from the outside air, a process that produces only water next to the electricity needed to power the electric motors. The car can be refilled in three minutes. While the pink race car is not comparable to the petrol-powered competition from a technical point of view, it is in terms of performance. The Forze VIII can accelerate from 0 to a 100 km/h in under 4 seconds and has a top speed of over 210 km/h. The maximum torque the motors can deliver is 780 Nm, this is the same “turning power” as a 10cm long wrench that has a 780kg weight attached to one end. For comparison: the Ferrari 812 Superfast, one of the fastest models the Italian sports car manufacturer produces, taps out at 718 Nm.

Student team Forze Hydrogen Electric Racing has existed for over 12 years, in this period they have built 8 cars. The team’s mission is to promote fuel- cell technology. “We build an inspiring example, a race car, and we use it to show the possibilities of hydrogen to the world” says Cai. “The Forze VIII has been that example for the last two years, we have done everything we can on this platform. Designing, building and testing the next generation hydrogen-racer, the Forze IX, will be the next challenge for our team. Todays podium-finish has only made us more enthusiastic about what we can do with the next car.” 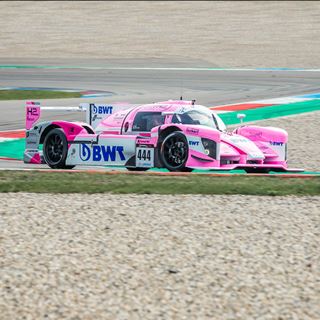 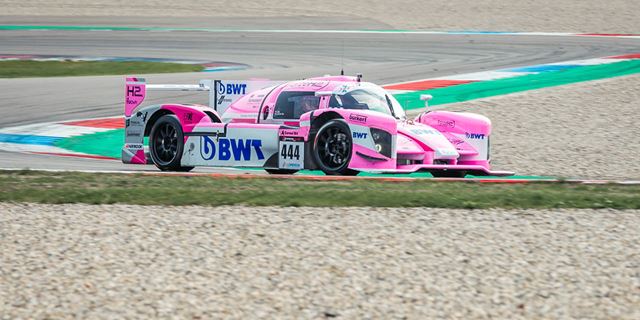 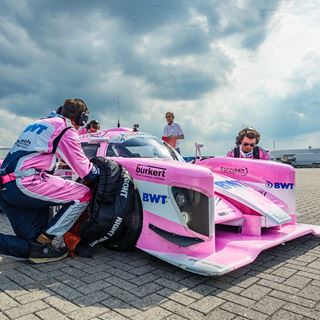 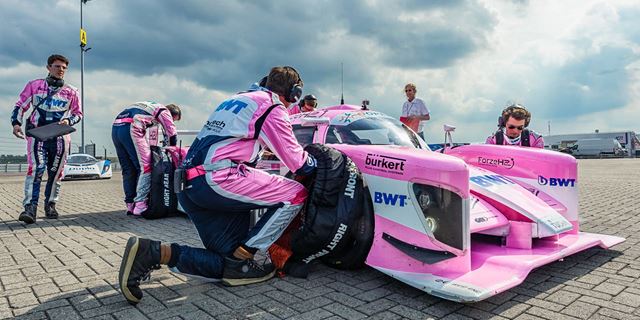 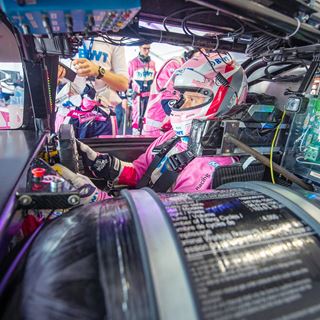 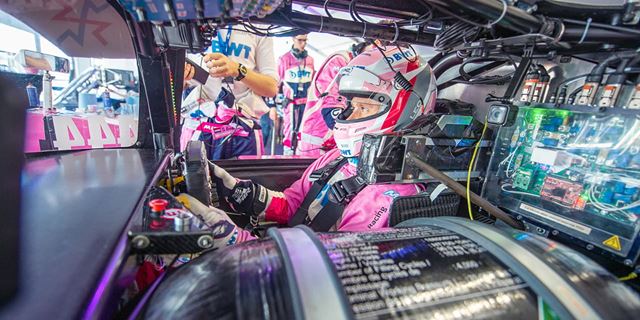 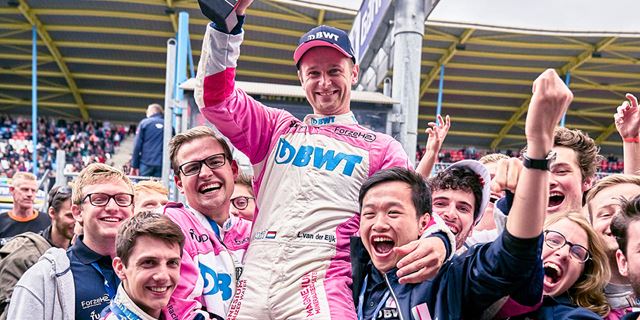