Sustainability is part of our DNA

BWT is one of the world's "50 Sustainability & Climate Leaders" 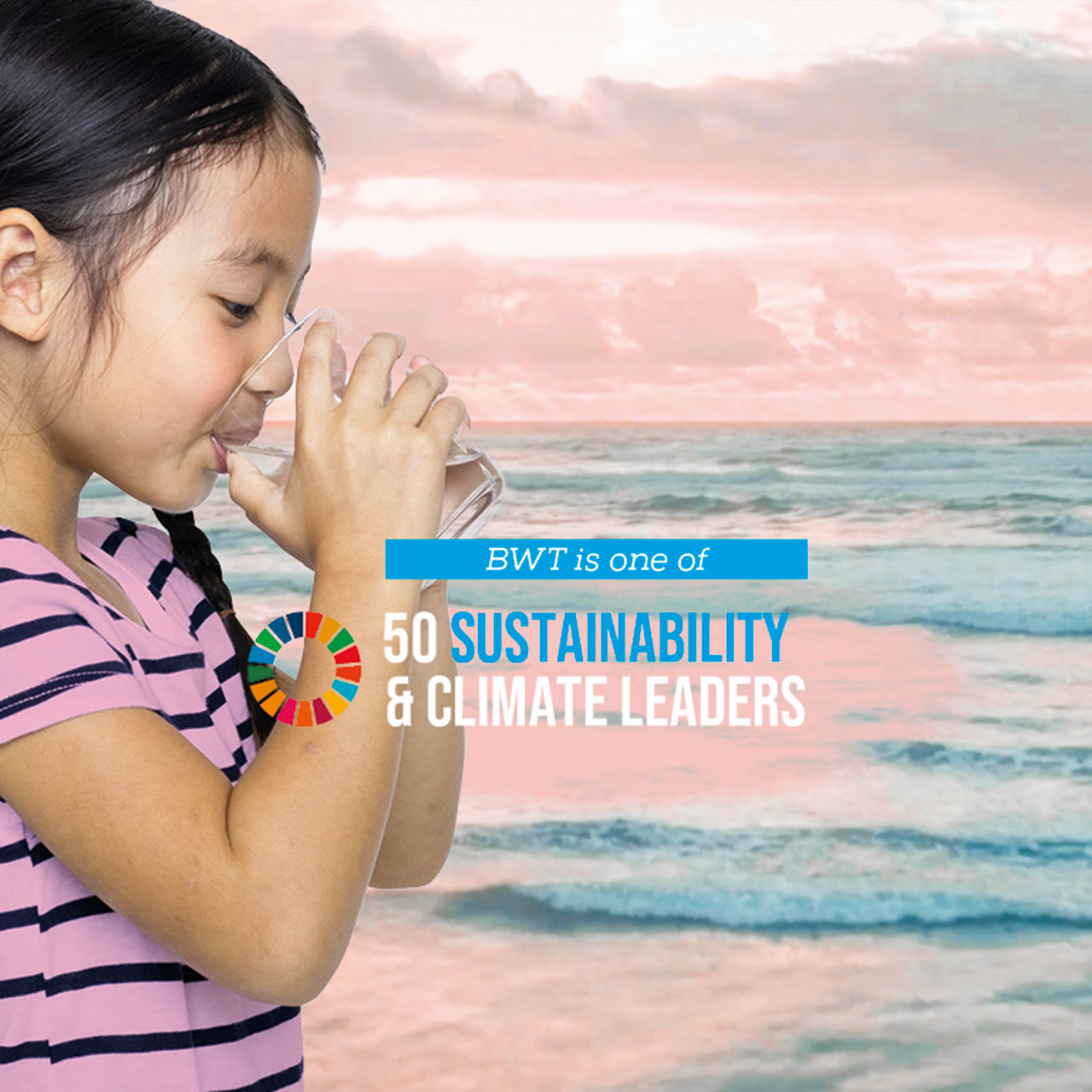 COOP­ER­A­TION WITH THE UNITED NATIONS

We were all very pleased when the world's leading busi­ness and finan­cial network Bloomberg selected our group for a campaign. "50 Sustain­ability & Climate Leaders" is the name of the initia­tive, which was launched in coop­er­a­tion with the United Nations. With the help of docu­men­taries, the project presents only compa­nies that are committed to sustain­ability and combat the effects of the climate crisis and are among the leading orga­ni­za­tions and pioneers of the future move­ment.