Set the stage for BWT 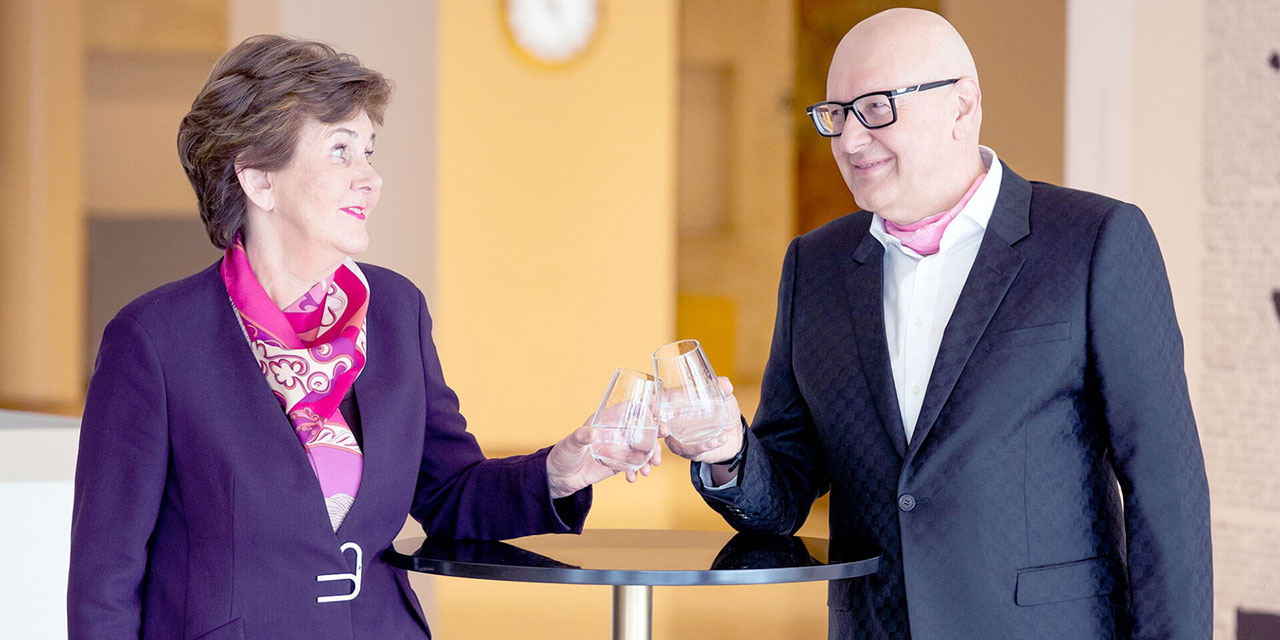 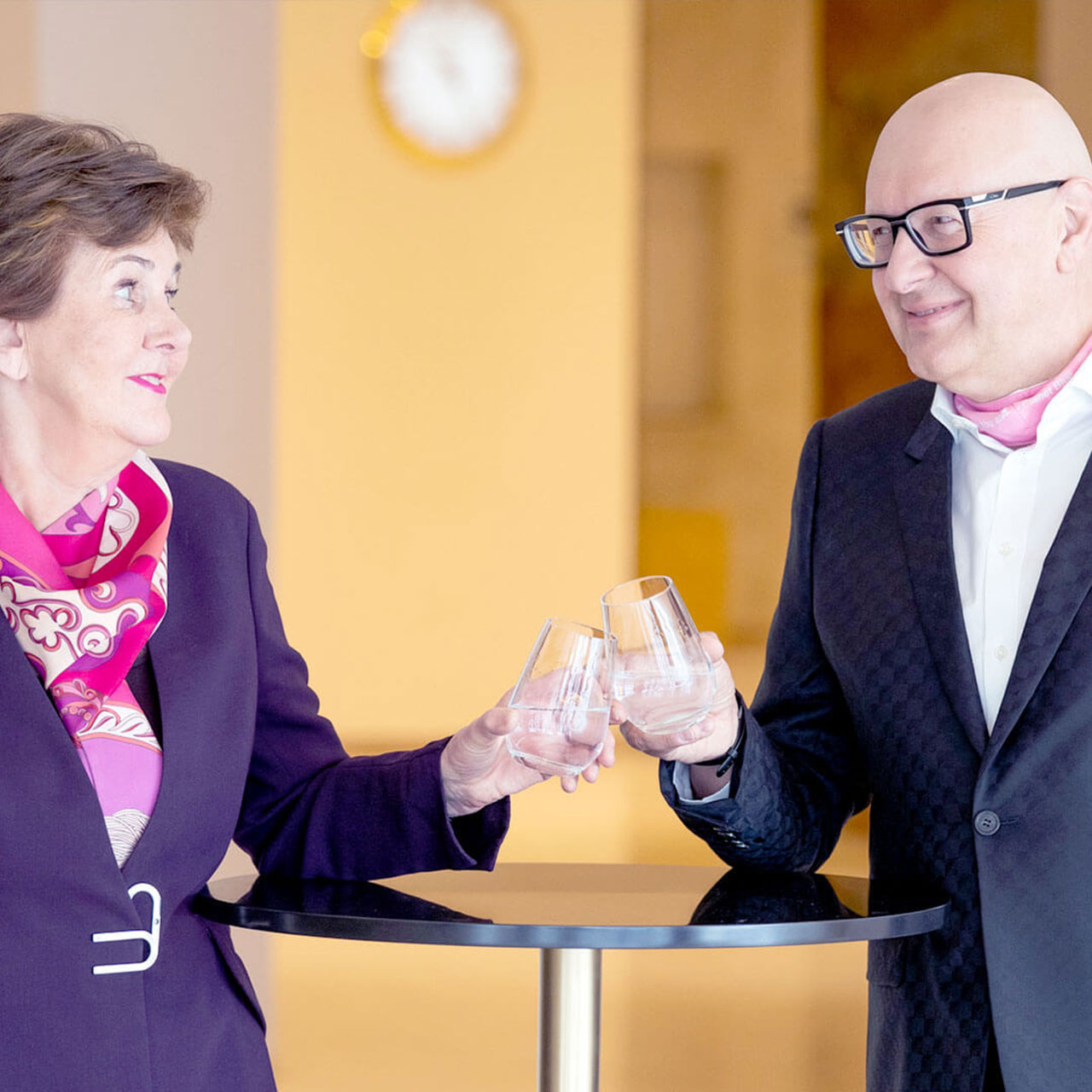 BWT will be the main sponsor of the Salzburg Festival starting 2021. Helga Rabl-Stadler, Pres­i­dent of the Salzburg Festival, and Andreas Weißenbacher, founder of BWT, announce the conclu­sion of the contract at today's press confer­ence in Salzburg, Austria. The coop­er­a­tion agree­ment is initially valid for five years, until 2026.

"Sustain­ability is the order of the day. We are partic­u­larly pleased that the Festival has found an addi­tional main sponsor in BWT – Best Water Tech­nology – who will help us to get closer to this goal. The idea of banning dispos­able bottles from our lives should conquer the world from Salzburg," says Festival Pres­i­dent Helga Rabl-Stadler.

"As long as we don't have the choice of emigrating to another planets, we should take care of ours. Plastic waste, dispos­able bottles and their world­wide trans­port must be dras­ti­cally reduced. For this we imple­ment Plastic Bottle Free Zones. I am pleased that this vision has now also arrived in the cultural sector through the part­ner­ship with the Salzburg Festival and will be carried out into the world from there," says Andreas Weißenbacher.

On the occa­sion of World Water Day, which is cele­brated annu­ally on March 22, Andreas Weißenbacher and Helga Rabl-Stadler exchanged opin­ions on the future of the valu­able resource of water in a press confer­ence. What are the most impor­tant chal­lenges of the future in terms of water and water treat­ment, what contri­bu­tion does BWT make to sustain­able devel­op­ment on our planet, how can plastic be avoided in the future and how can water sources be made acces­sible to all people in other coun­tries?