Proud winner of the "Sponsor of the Year" Award! 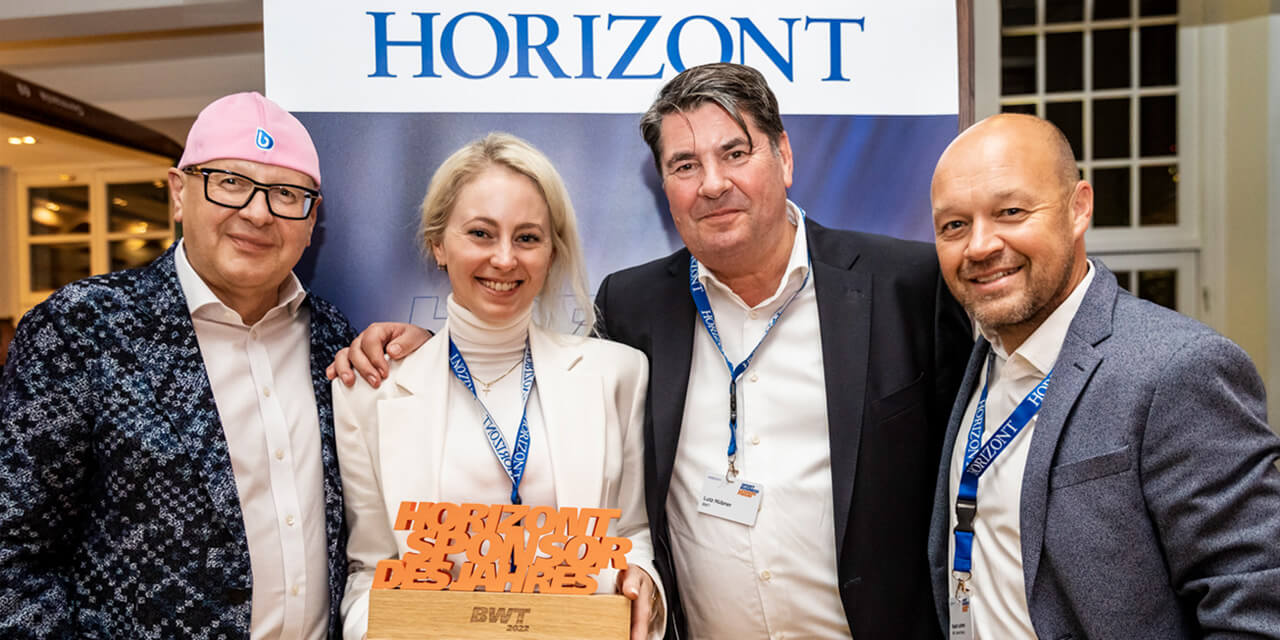 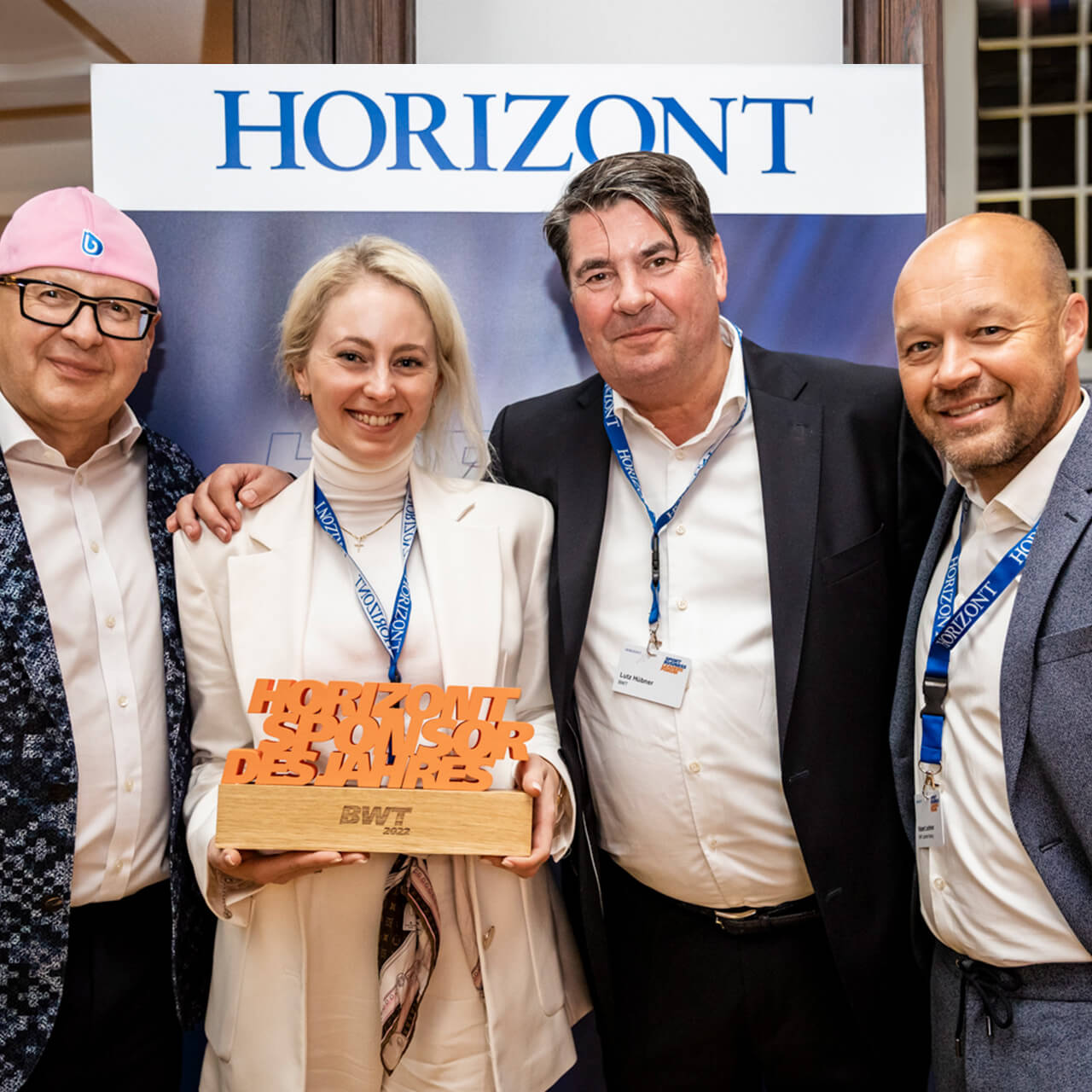 The versa­tile activ­i­ties as a sports sponsor beyond Formula 1 were presented in a short video during the award cere­mony. The spot perfectly links the commit­ment to the BWT mission "Change the World - sip by sip". Spreading this mission and finding supporters world­wide is one of the most impor­tant reasons for BWT to be active in the sports sector. After all, sporting events and athletes are perfect for spreading the message of sustain­able drinking to the world. 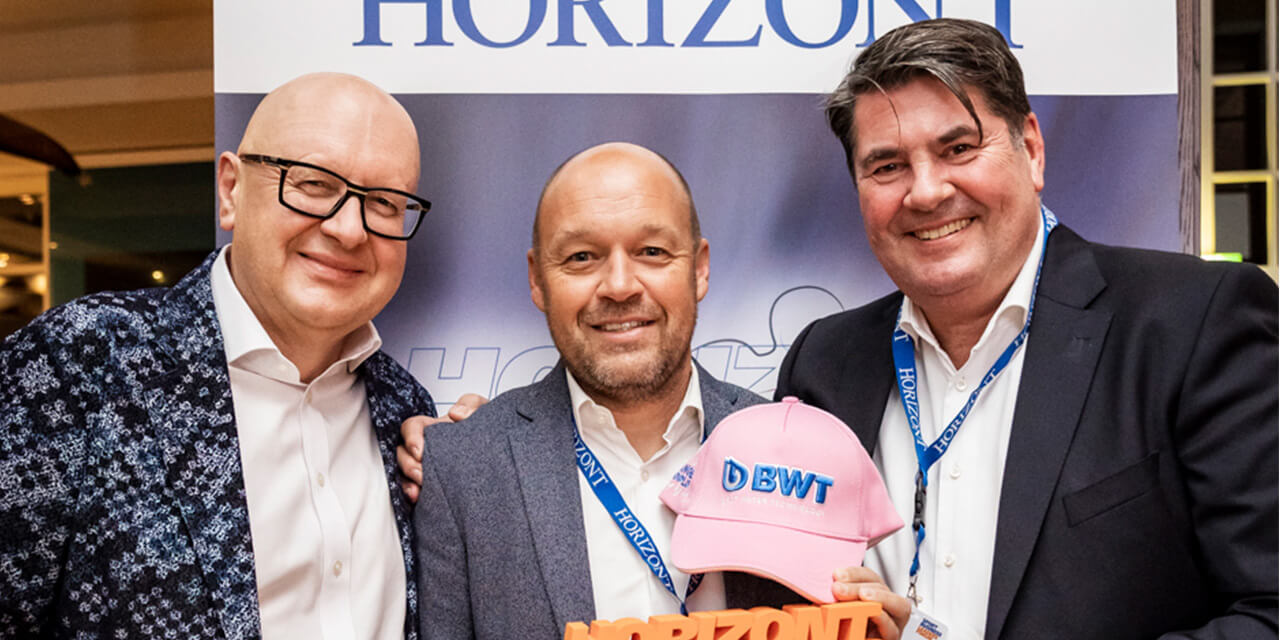 As a companion for many years, it is a great honor for me to give the lauda­tion for this year's 'Sponsor of the Year' award winner. My father contacted BWT back then and put the first pink Porsche on the grid. A lot has happened since then and I admire the brutal consis­tency with which the branding is imple­mented world­wide, with BWT being just as consis­tent in its commit­ment to preserving the planet, dispensing with single-use plastic and unnec­es­sary trans­port of water. This award is a well-deserved recog­ni­tion for the commit­ment of a visionary company with BWT being just as consistent in its commitment to preserving the planet, avoiding sinlge use plastic as well as the unnecessary transport of water.
Robert Lechner (laudator) 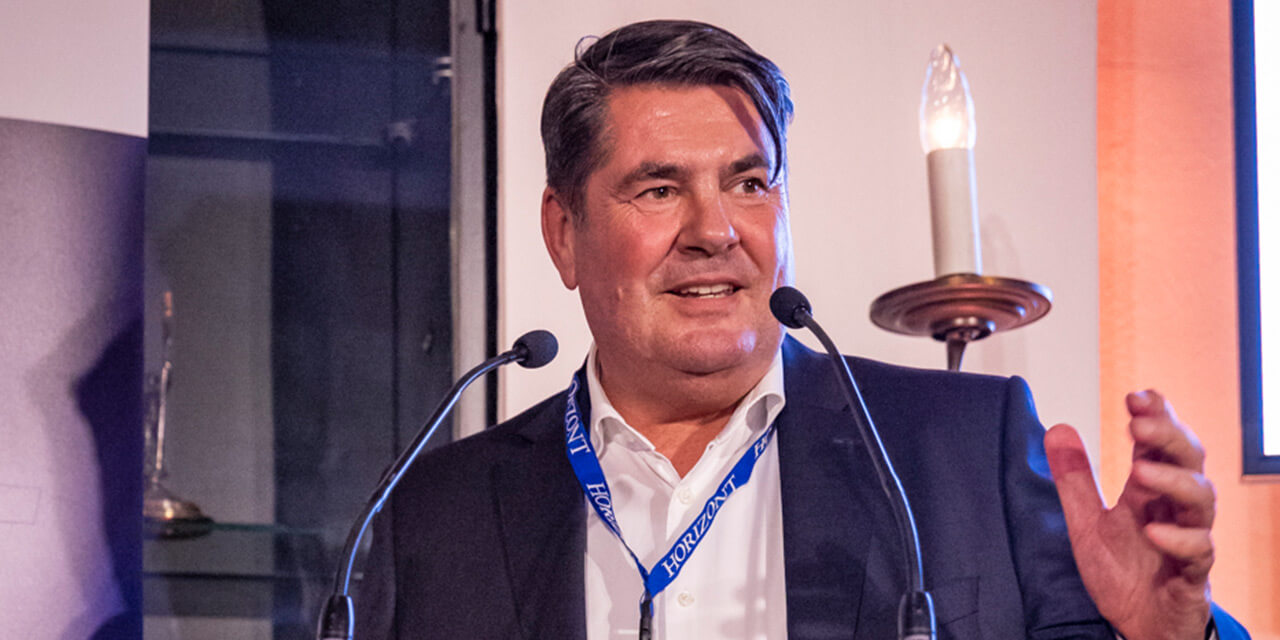 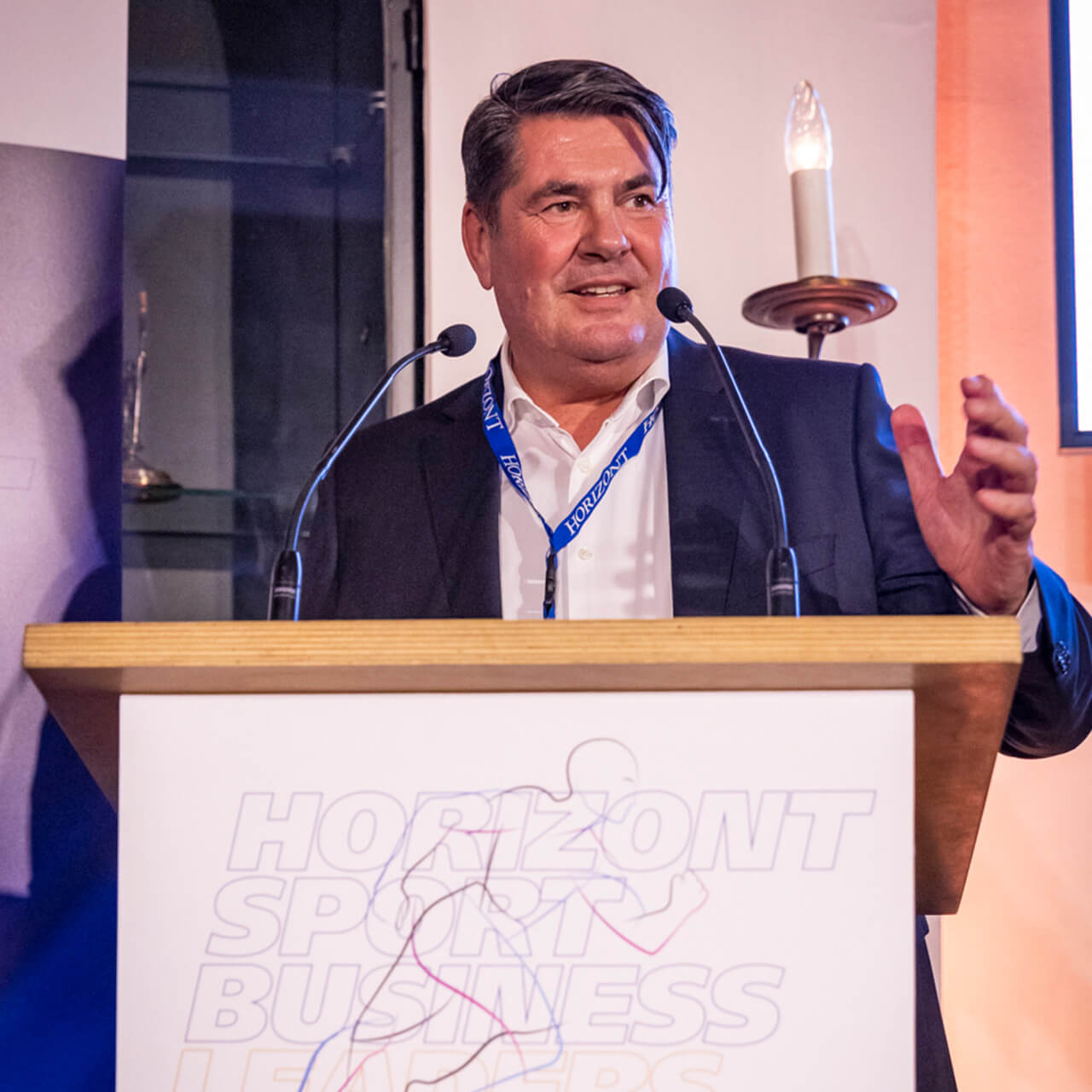 I am very proud to be awarded as the Sponsor of the Year also on behalf of our 5,500 employees. Above all, the award is the result of outstanding work by the entire BWT team. We are more than just pink cars; with our Change the World - sip by sip mission and our Bottle Free Zones, we show that economic success and sustain­able action go excel­lently hand in hand. In the near future, the BWT brand will be more than a state­ment in pink, it has a story to tell. Our athletes also play an impor­tant role in this. I believe that when a Ryouyo Kobayashi, Fernando Alonso, Halvor Granerud or Maro Engel, who have a large reach in the social networks, speak out on the subject of sustain­ability, that carries weight. Then, step by step, sip by sip, we succeed in making the world a better place.
Lutz Hübner 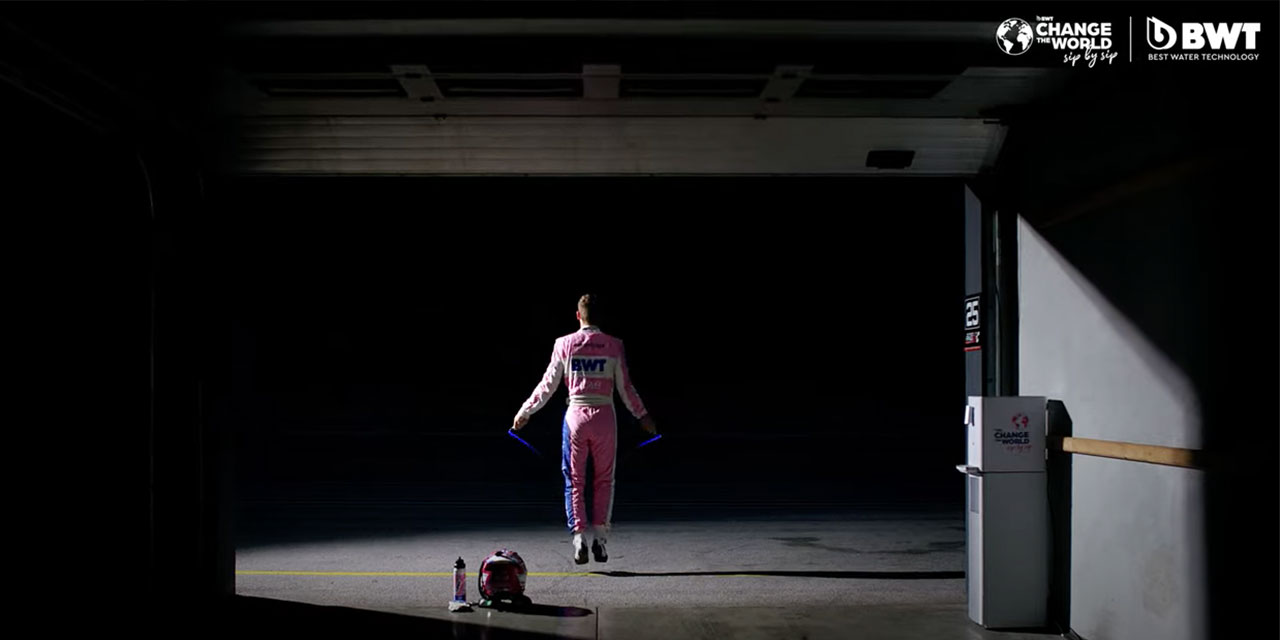