When only the best will do

A new dimension in quenching thirst. With a BWT table water filter, a BWT water dispenser or directly from the tap. Do yourself and the environment a favour. 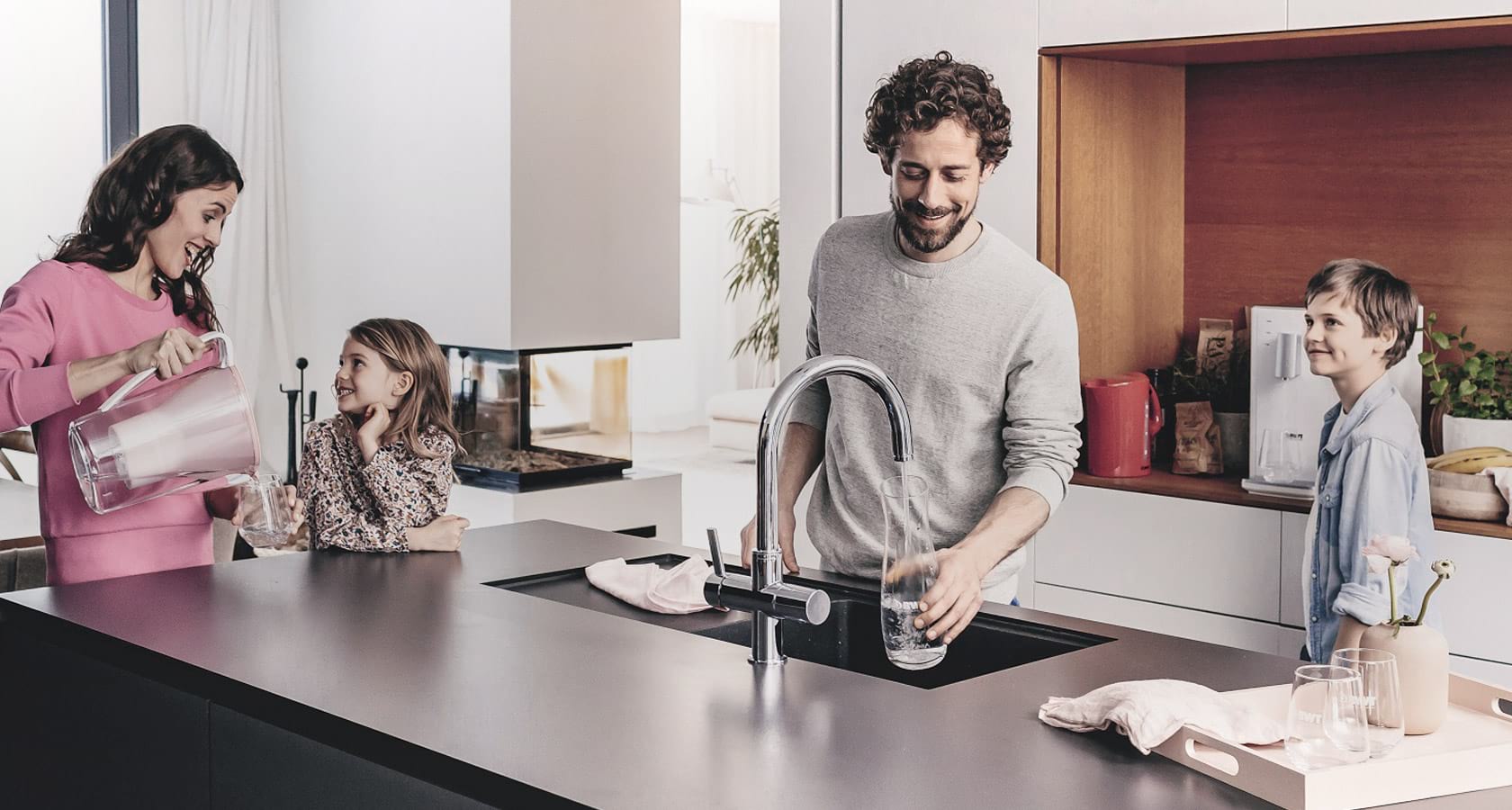 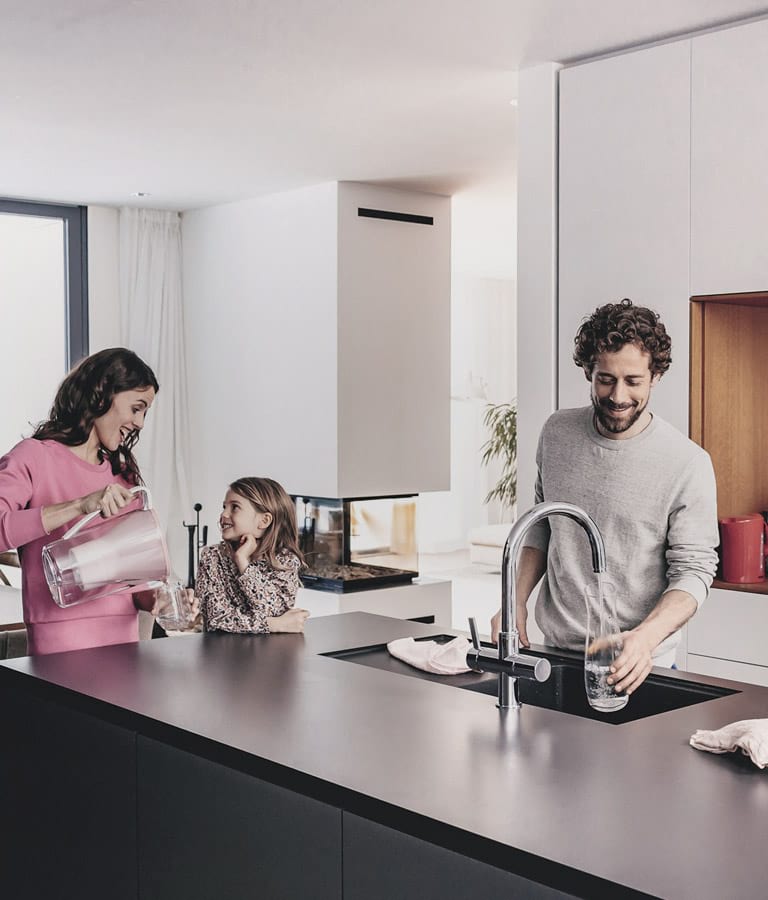 beWell+15 brings more freshness to your daily life in a natural and tasty way. Served still or sparkling, hot or cold, every essence is natural and beneficial for body and spirit. 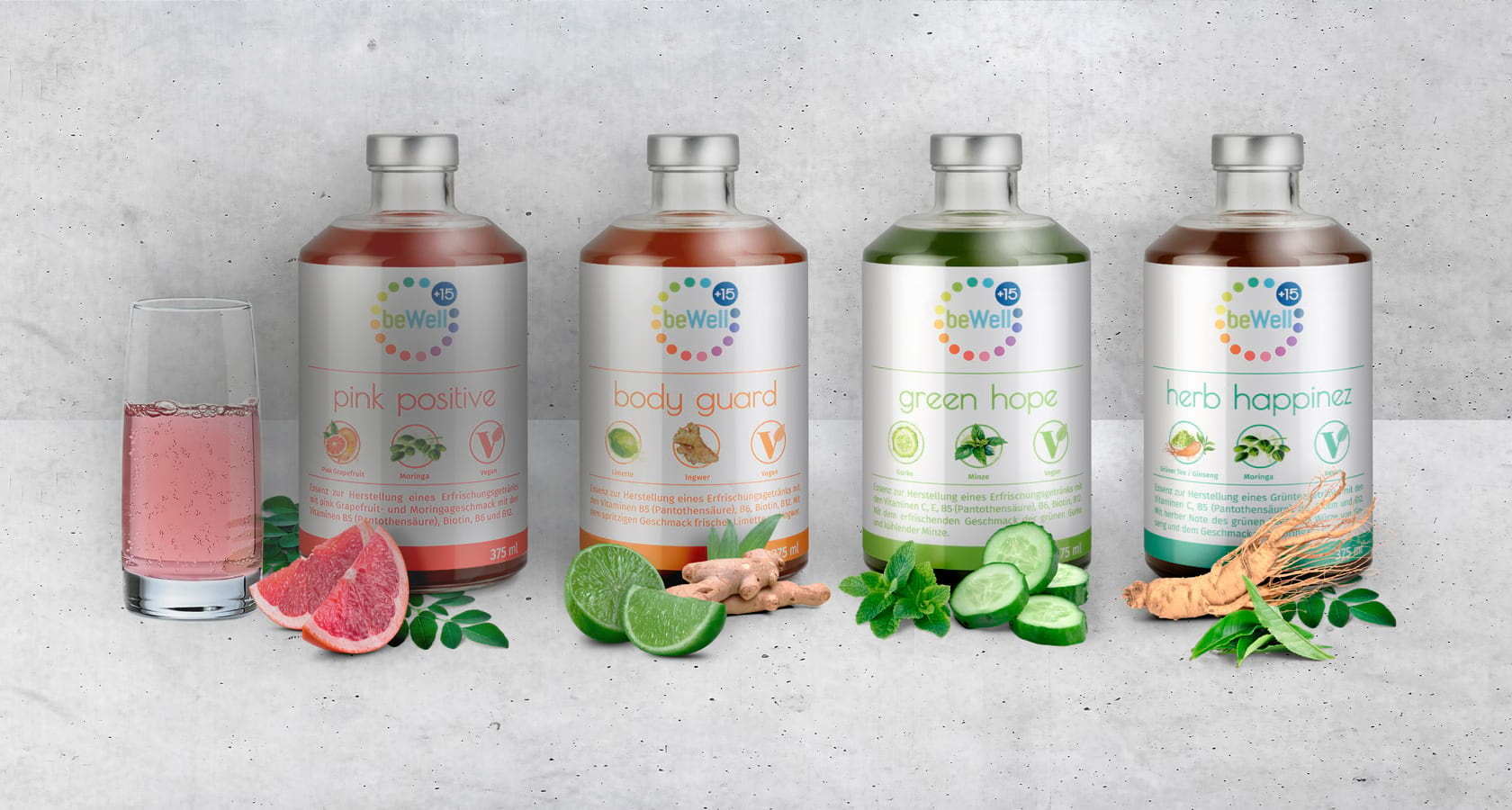 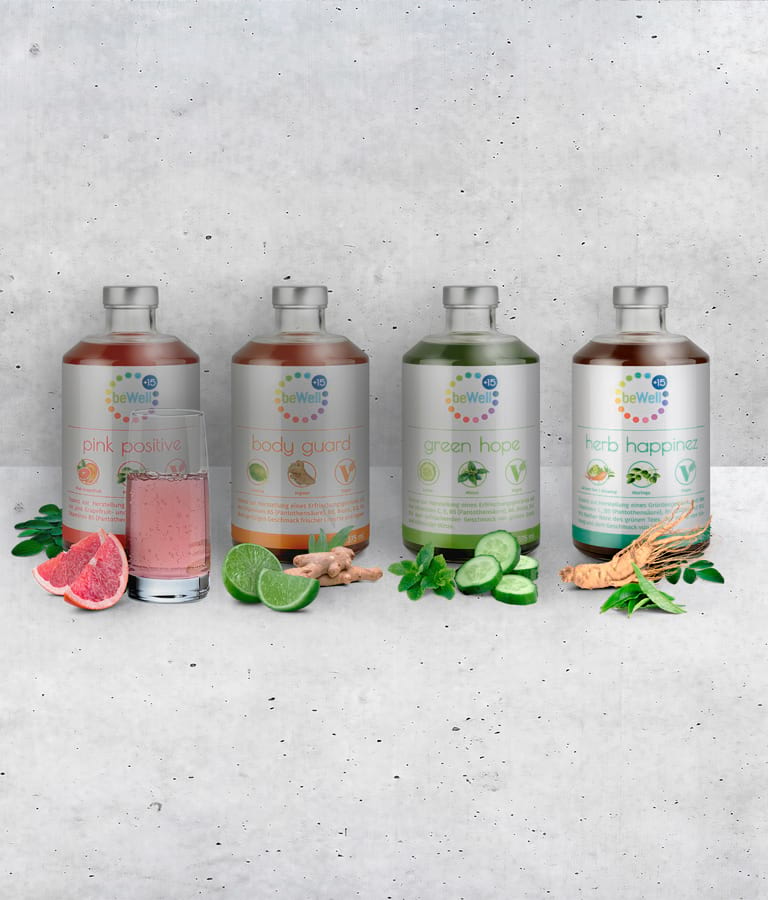 Wherever you live and whatever tap water is available to you, Best Water technology offers you a safe way to enjoy mineralized, filtered water tailored to your needs and requirements. 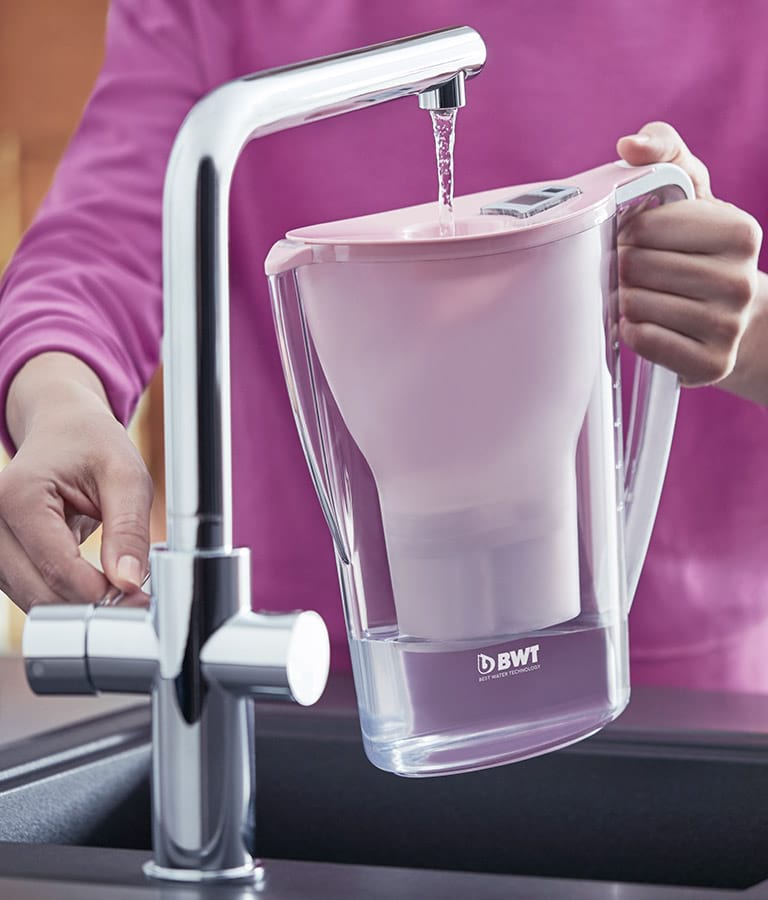 More power and taste for your tap water!

Giving you the best water

Transforming your tap water to the best BWT water.

It is often the very simple things that make our lives happy and worth living. A walk in the woods, the smell of freshly baked bread or simply excellent water. Nothing refreshes body and mind as quickly and easily as a glass of fresh, deli­cious water. BWT ensures that your local tap water becomes the best BWT Water: free of chlo­rine, free of heavy metals such as lead or copper, but enriched with the right amount of valu­able minerals and includes limescale protec­tion for your appli­ances. In addi­tion, you are making a posi­tive contri­bu­tion to envi­ron­mental protec­tion and avoiding unnec­es­sary plastic waste by not consuming water from dispos­able plastic bottles. 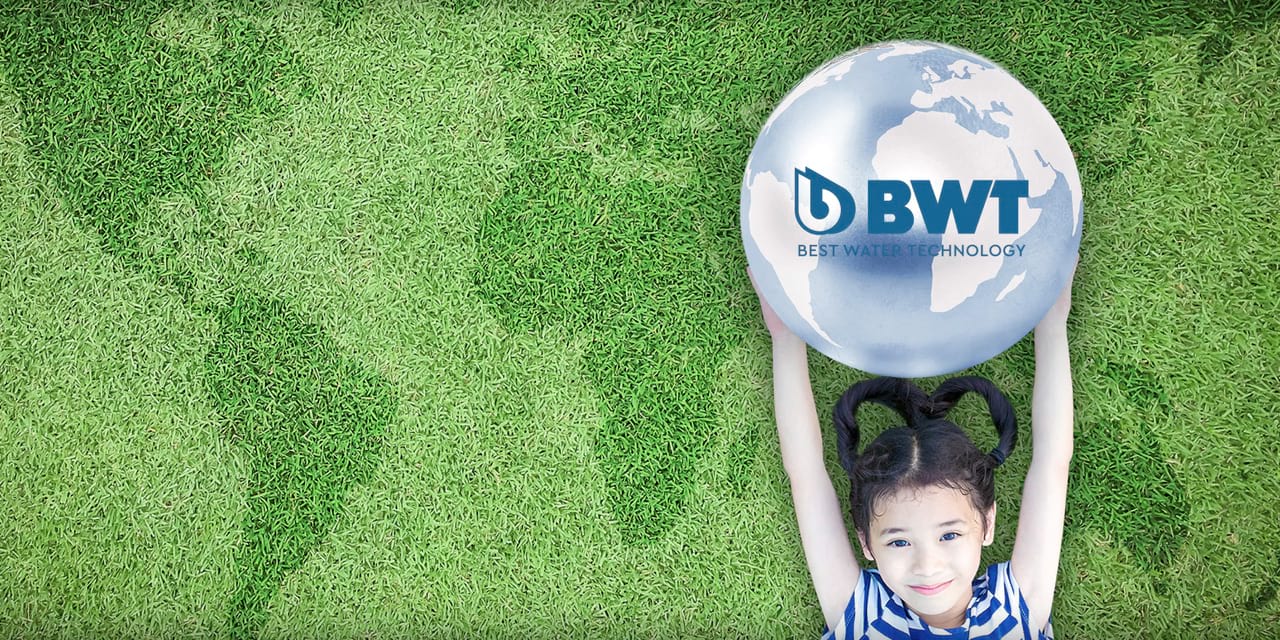 Discover the BWT water that suits your lifestyle

Wherever you live, whatever tap water is available to you, Best Water technology offers you a safe way to enjoy mineralized, filtered water tailored to your needs and requirements. 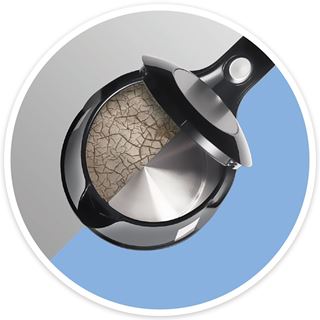 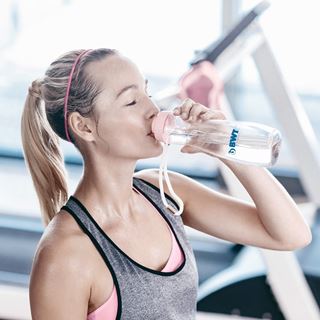 More power and taste for your tap water
Find out more 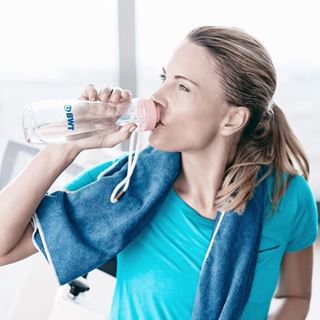 Ensures fresh­ness and zest with optimum taste
Find out more 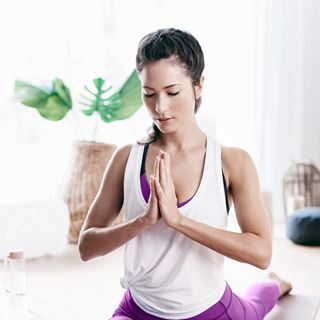 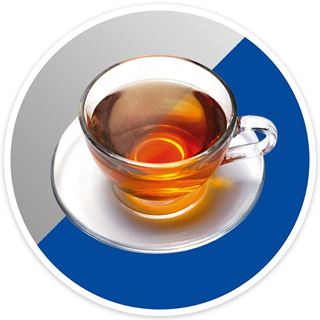 The stan­dard filter for soft, great-​tasting water
Find out more

Conven­tional bottled water is often trans­ported over extremely long distances before it reaches you. There is a much better alter­na­tive: your local tap water. BWT refines the water on site, thereby reducing unnec­es­sary trans­porta­tion. This reduces CO2 emis­sions and indi­rectly helps the fight against climate change.

At the same time, by using BWT’s Magne­sium Miner­al­ized Water you are also reducing the use of dispos­able bottles, which as plastic waste, cause enor­mous envi­ron­mental prob­lems in the world's oceans. 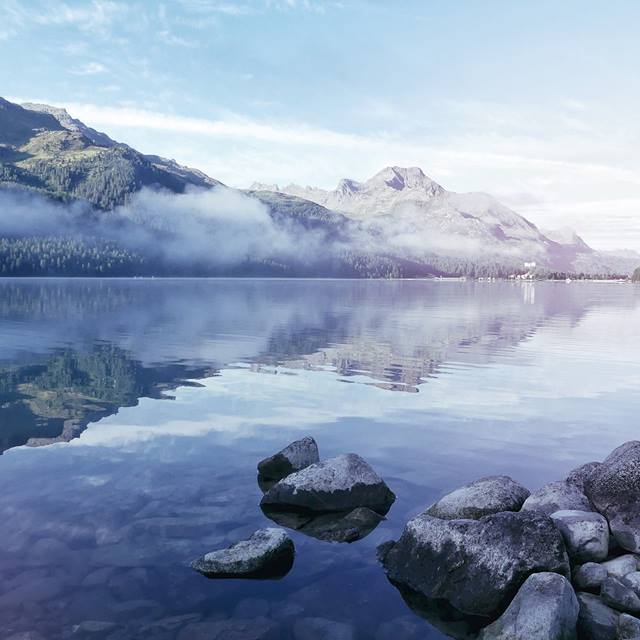 
Magnesium-​mineralized water from BWT is the perfect flavour carrier and offers a great taste expe­ri­ence sip after sip, whether you prefer your water still or sparkling, chilled or at room temper­a­ture. This water is a deli­cious thirst quencher and at the same time is great for making coffee and tea. 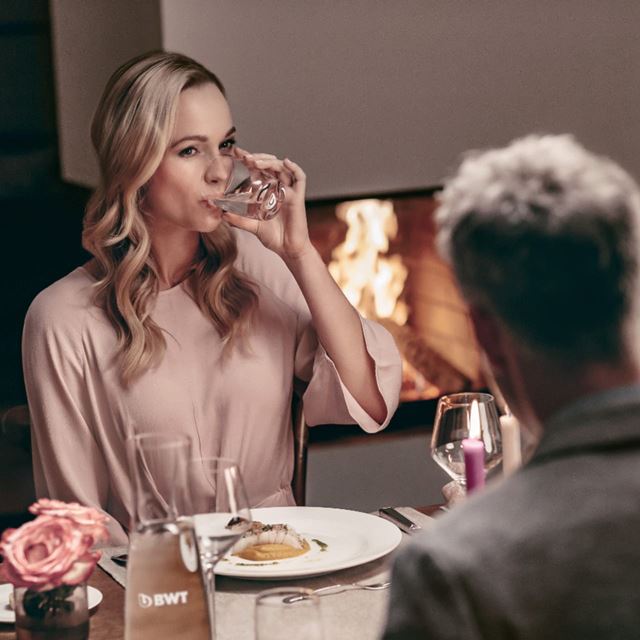 More vitality - water is an often underestimated reserve of energy


It is therefore all the more important to supply the body with only the best water. The Magnesium Mineralized Water provides you with everything you need for your well-being. It is refreshing and helps you through your busy everyday life – whether at work or playing sport.

With every sip you are ingesting valuable magnesium. 2.5 litres of BWT’s Magnesium Mineralized Water provides up to 20 percent (~65 mg)* of your daily magnesium requirement.

*on an average. water hardness of 17°eH (hard water) 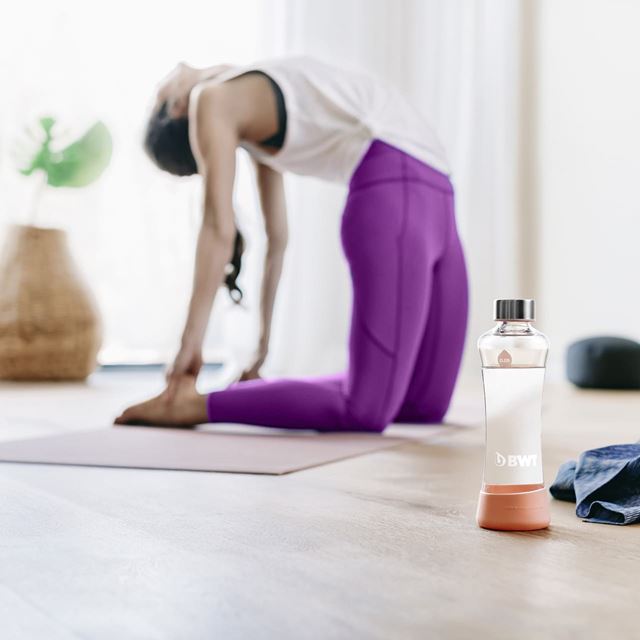 
You too can take responsibility for our environment and make your home a disposable bottle free zone. Enjoy freshly treated Magnesium Mineralized Water directly from your tap. In other words: There is no need to transport bottled water. In the end, you will produce less waste and thus make a significant contribution to reducing your CO2 footprint. 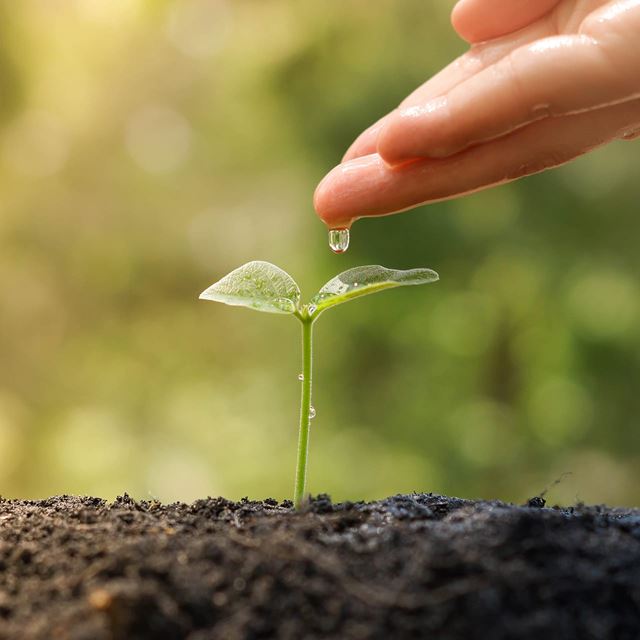 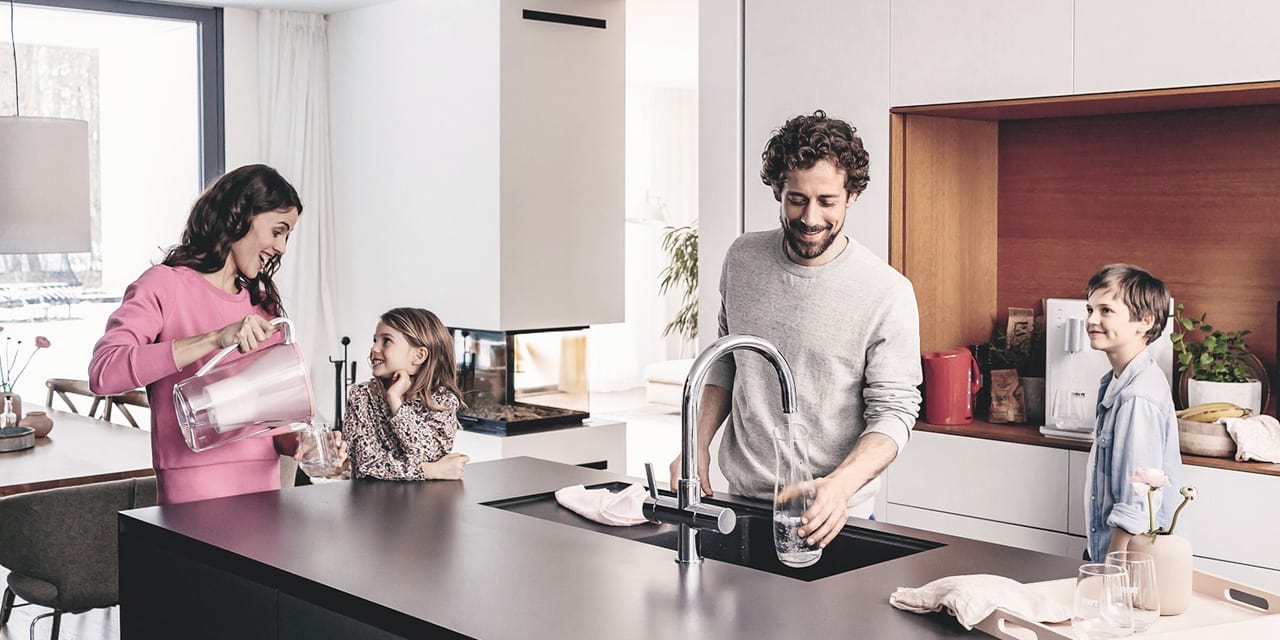 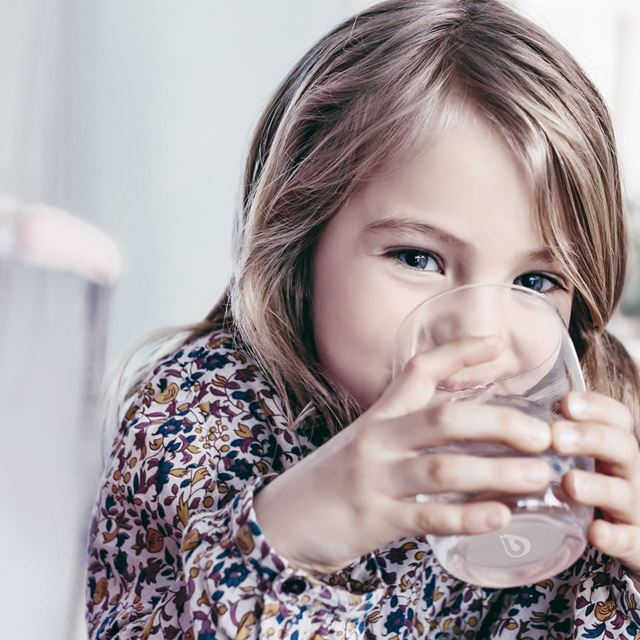 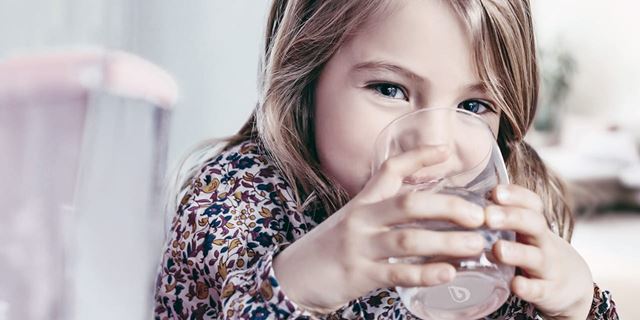 Be impressed by BWT's table water filters and opti­mise your water at home. BWT's unique tech­nolo­gies will take your tap water to a whole new level:
Find out more 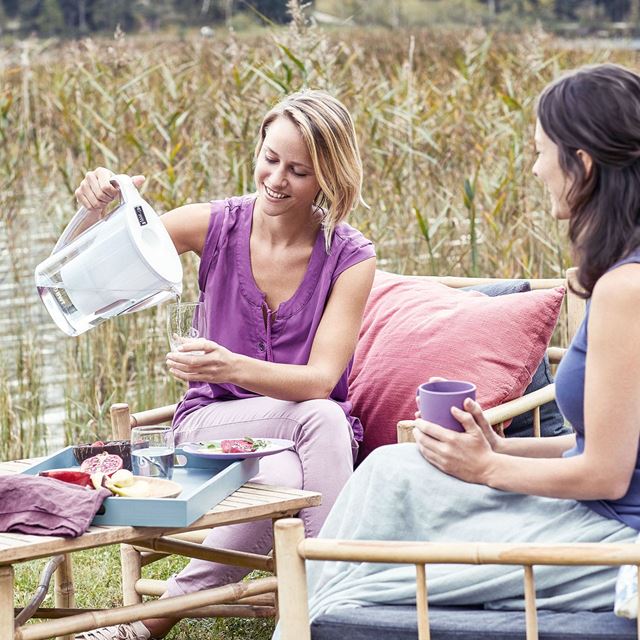 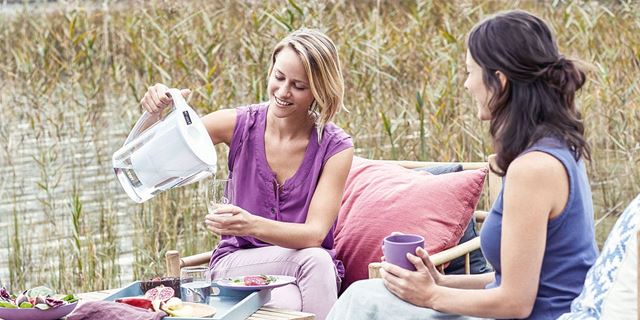 You get still, chilled or sparkling water at the touch of a button – as needed and just how you like it. 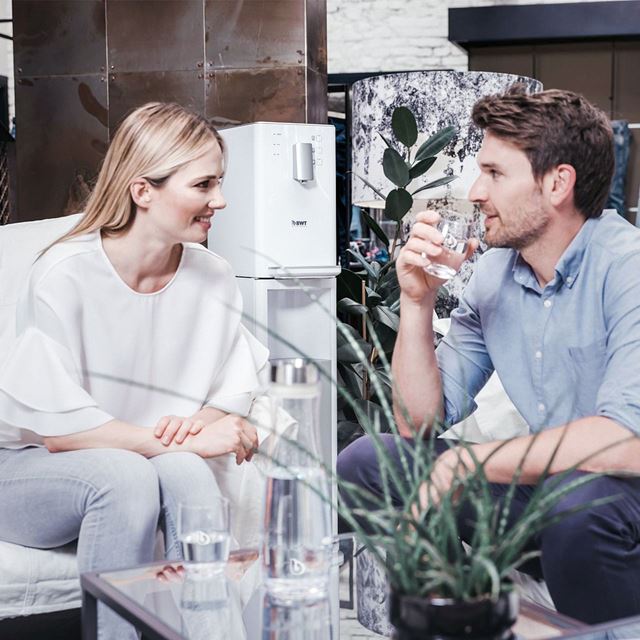 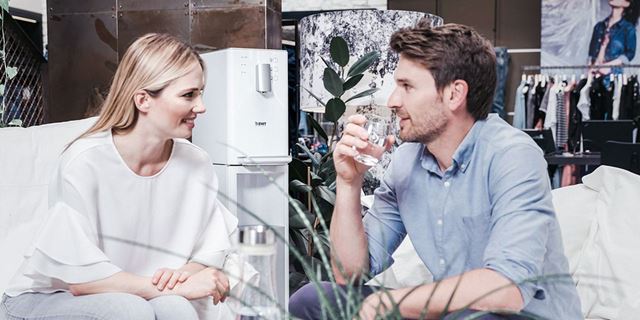 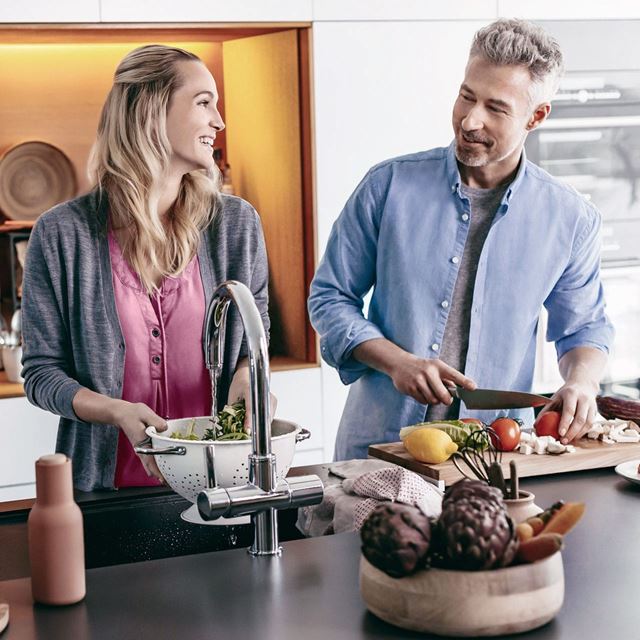 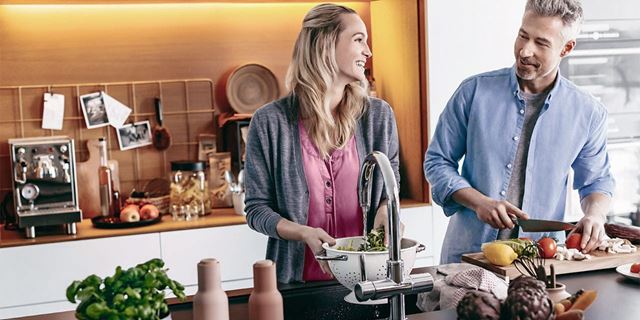 We would be happy to help you find the BWT product that best suits your needs. Contact our BWT experts for advice.

Simply send us an email.
Advice by email