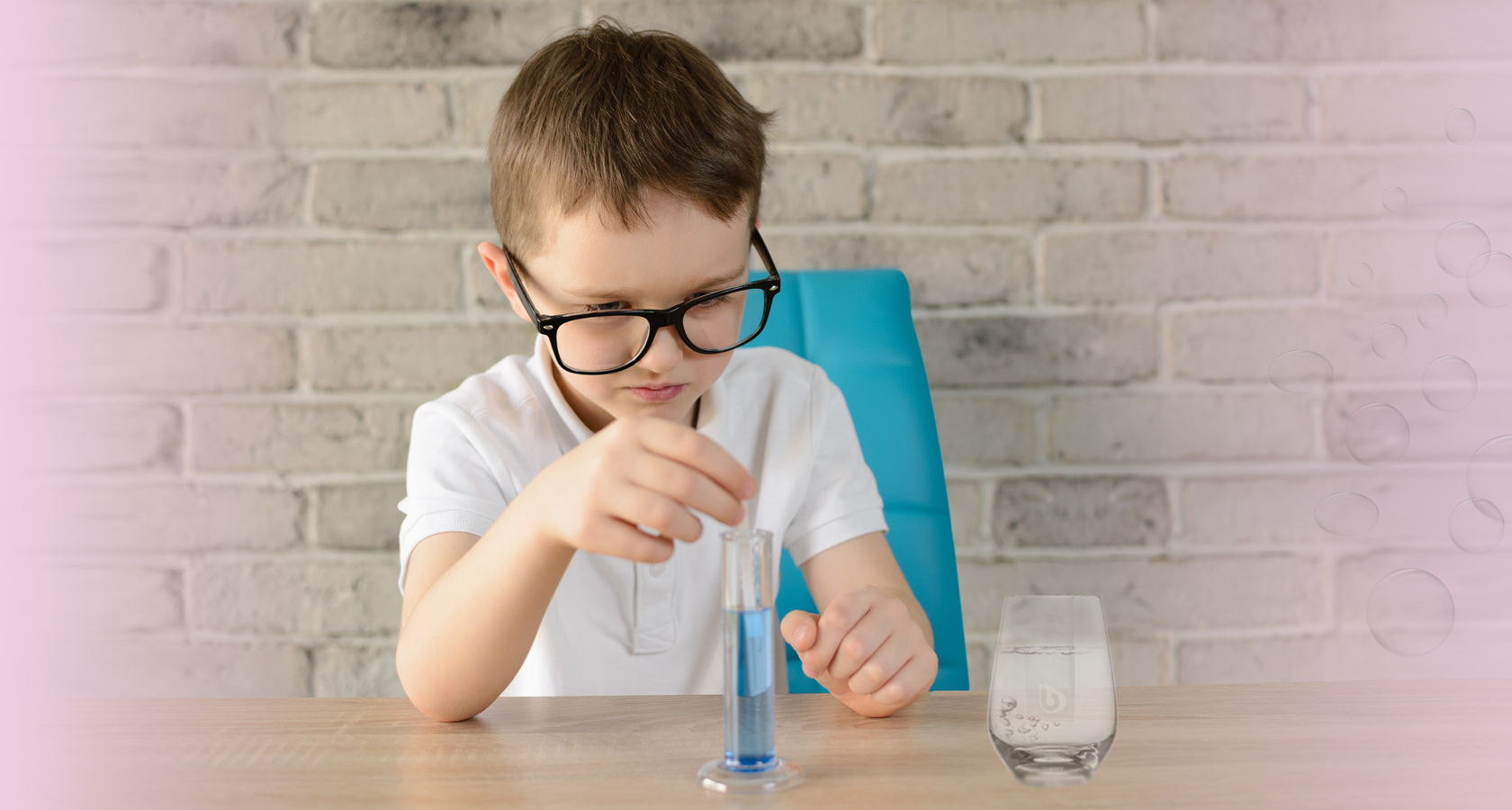 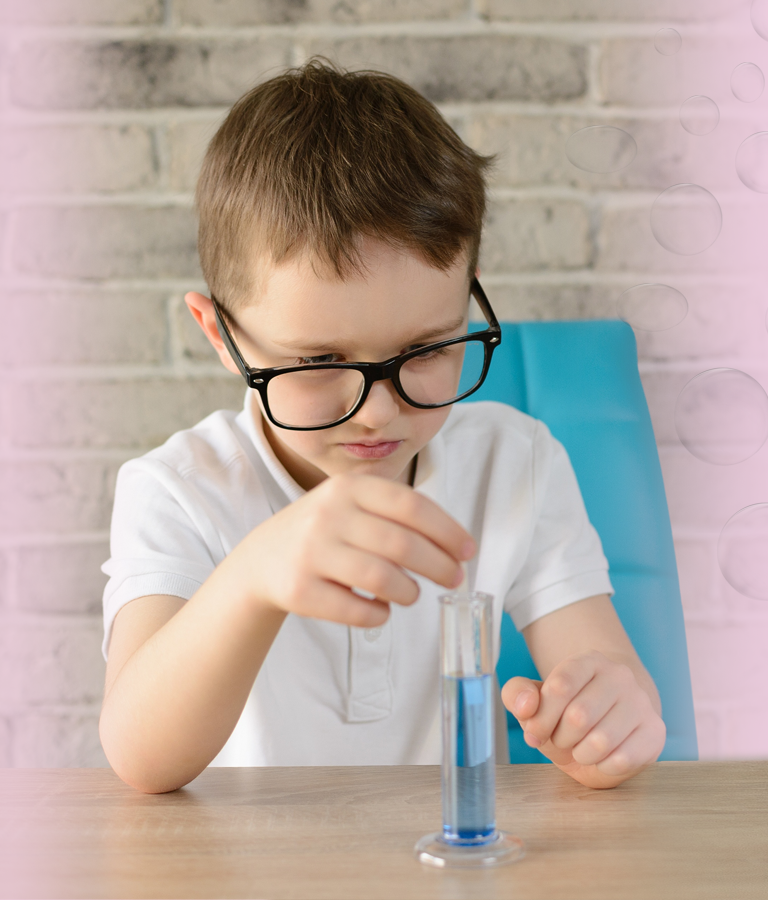 The facts about hard and soft water

Most of the country lives with hard water and suffers from its effects daily, but there is still a surprising number of us who are not aware of the differences between hard and soft water and the impact they can have on our daily lives.

Hard water has a higher concentration of minerals such as calcium and magnesium than that of soft water. 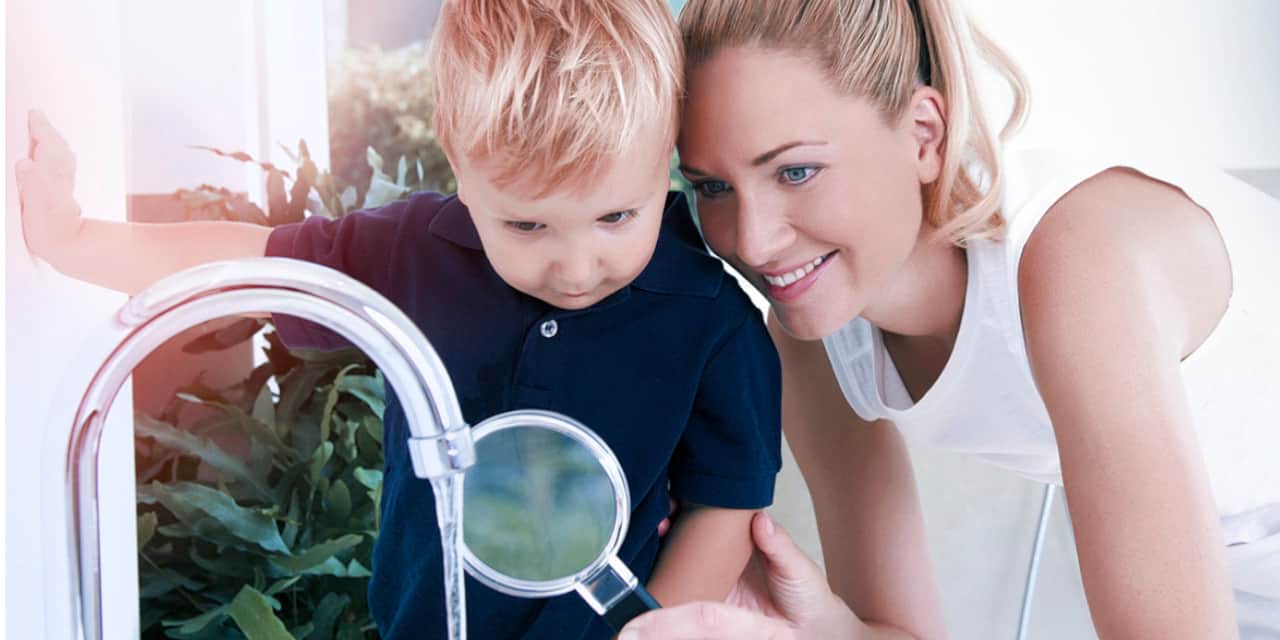 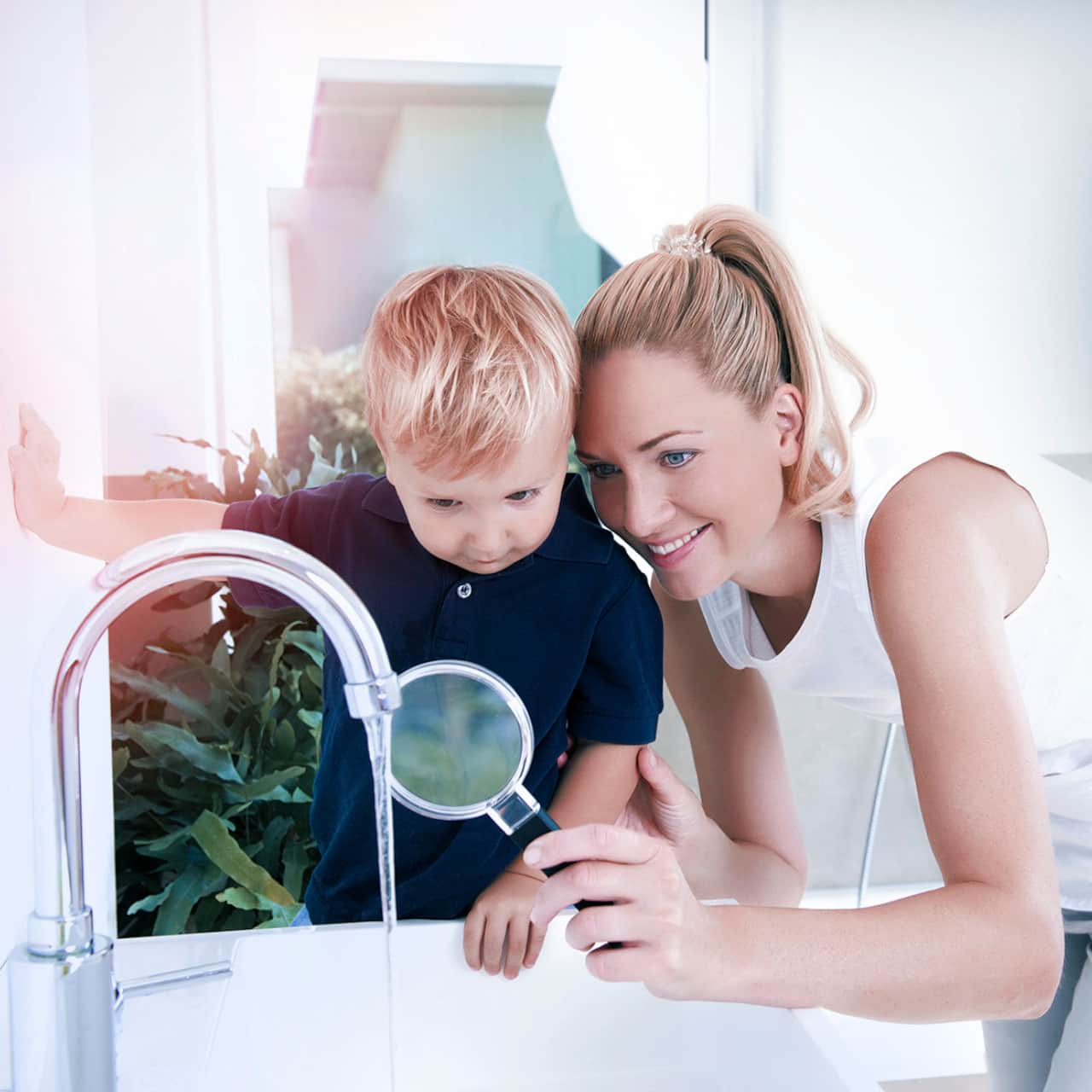 As experts in water, BWT conducted some consumer research to lift the lid on the real­i­ties of living with hard water and to bring you some need-​to-know facts.

Firstly, if you live in Ipswich you’re the unlucky ones. Local water authority data shows the Suffolk town has harder water than any other in the UK. Hard water is measured by the quan­ti­ties of calcium carbonate, a key mineral compo­nent of hard water and is stated in Parts Per Million (ppm) or as the same value in Milligrams per Litre mg/l.

Our find­ings showed one third of Brits have expe­ri­enced limescale damage to their home appli­ances and features, such as showers, washing machines, taps and pipes. Kettles come off worst with 80% of us having noticed the effect of water on this kitchen essen­tial.

Inter­est­ingly, more than a quarter believe their mains water has had a detri­mental impact on their skin, 28% thinks its effecting their hair and 14% thinks it is ageing their skin, making it look older.

These impacts are felt so strongly that a fifth of us buy prod­ucts, such as creams and lotions, espe­cially to coun­teract the effect of hard water on our skin and hair, which costs an average of £218.76 per year.

But this usage takes its toll if you live in a hard water area as our research also found limescale damage on appli­ances cost an average of £311.87 in repairs in the last five years.

Tellingly, the research of 2,000 UK adults high­lighted that one fifth have no idea if they live in a hard water area or not. 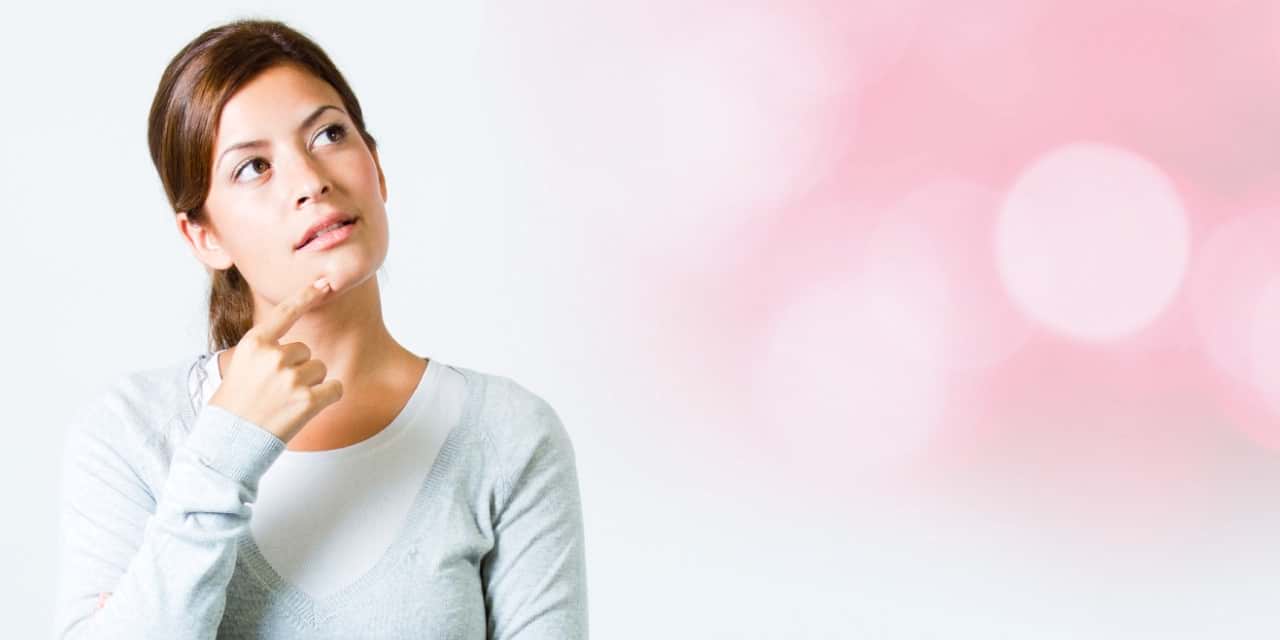 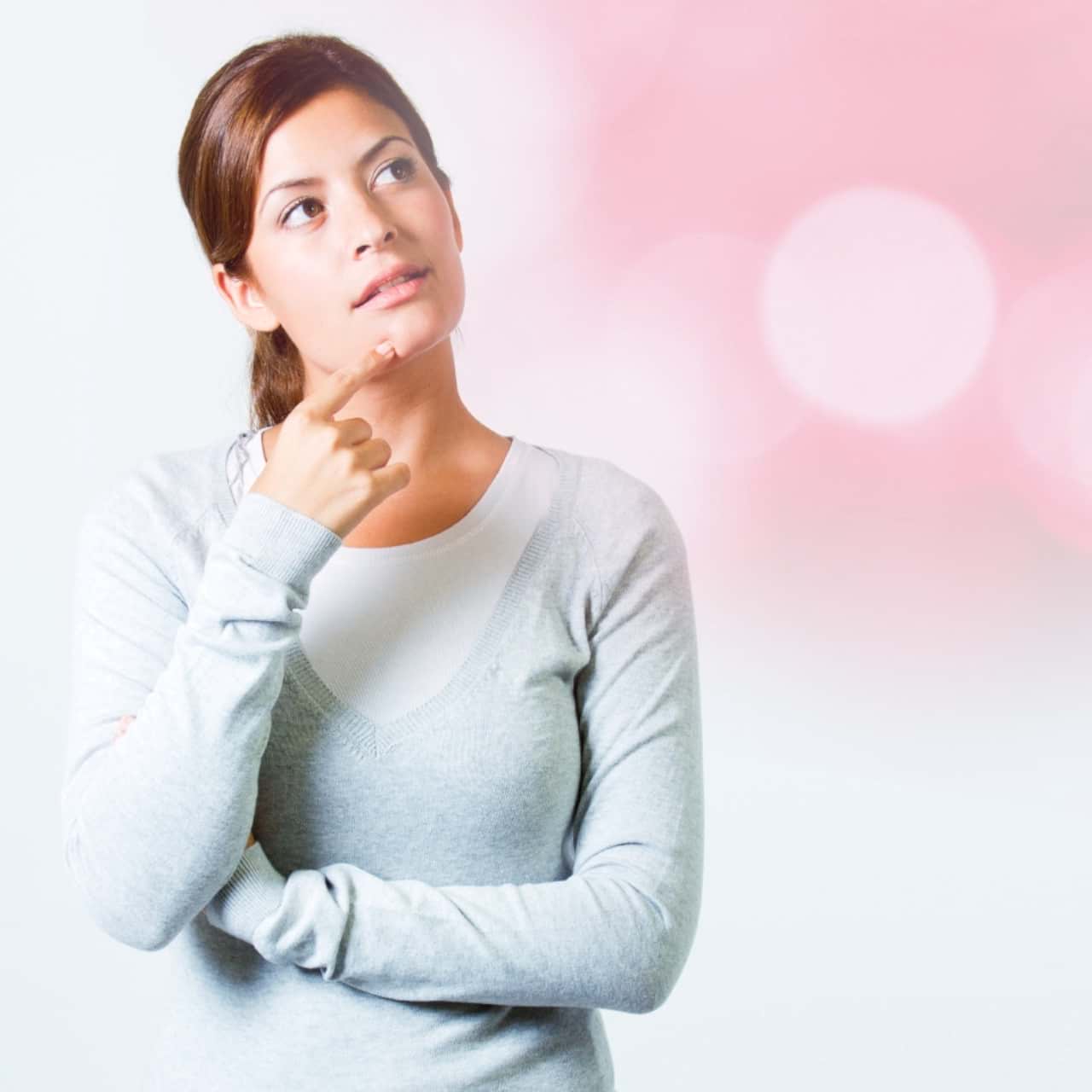 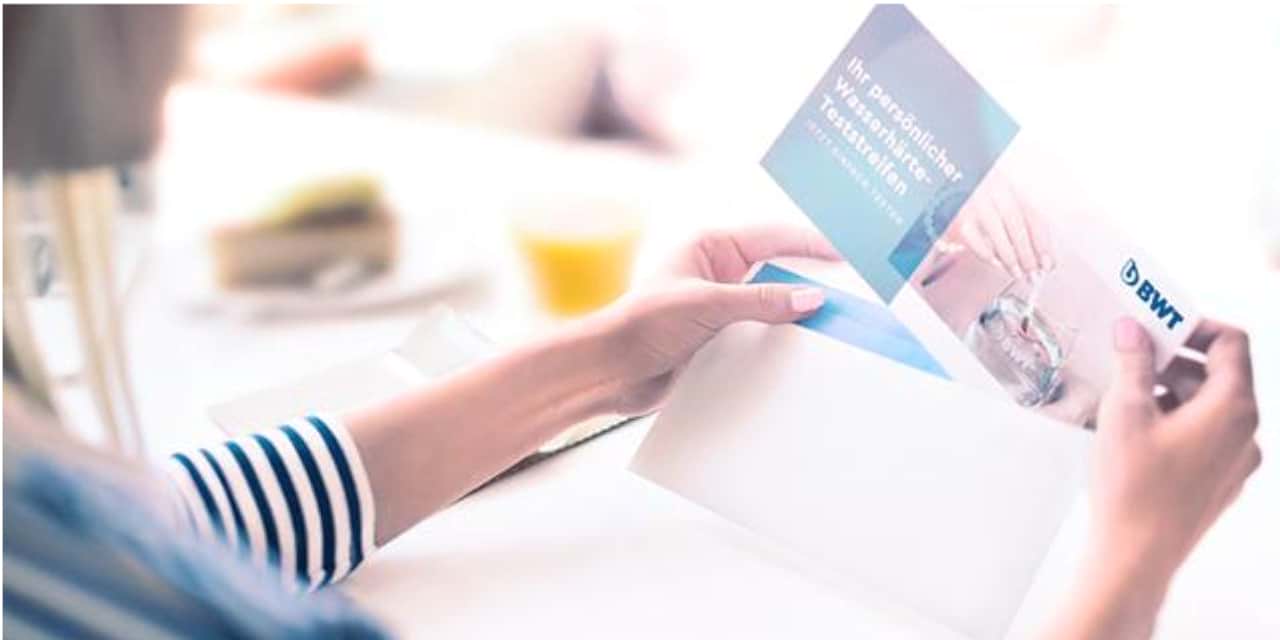 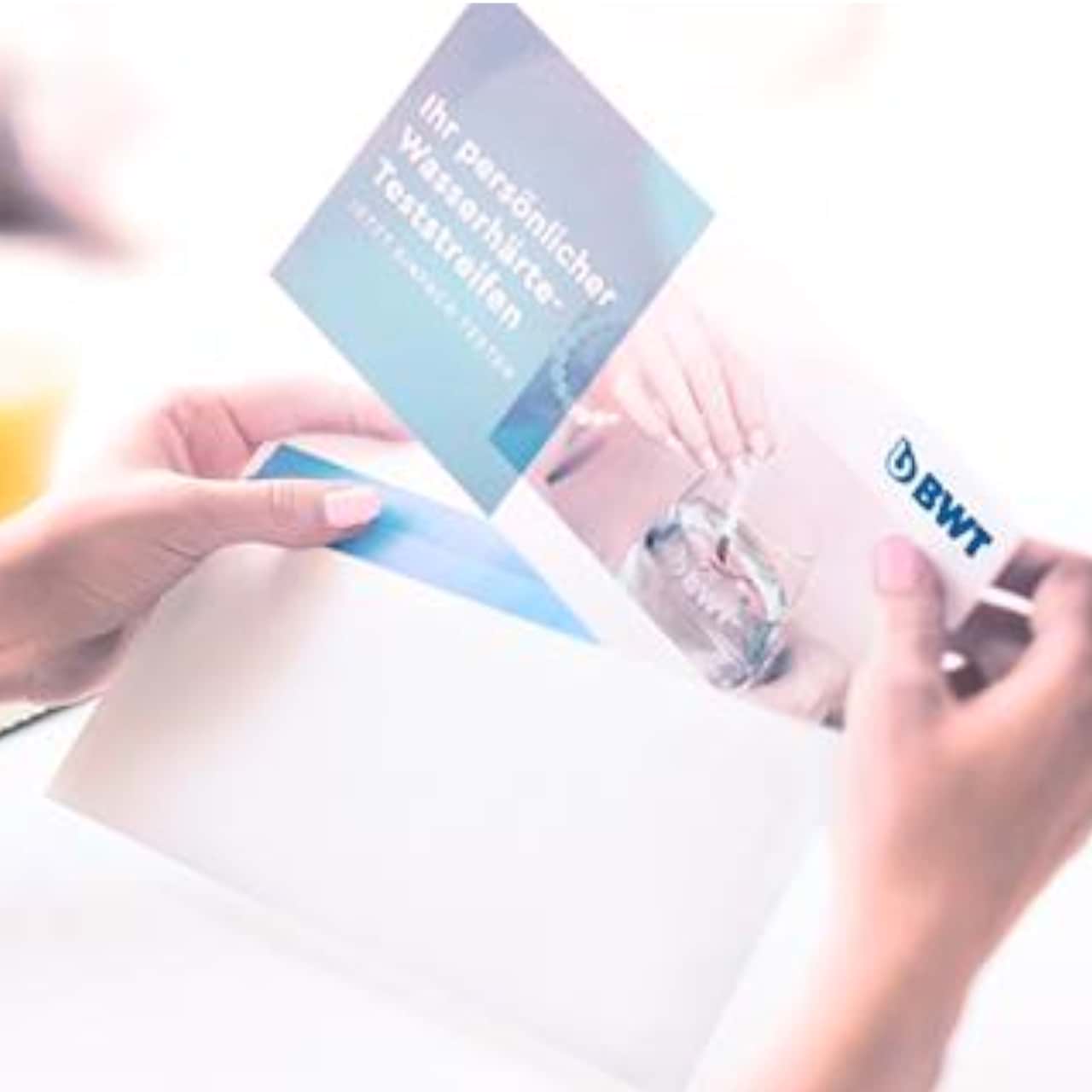 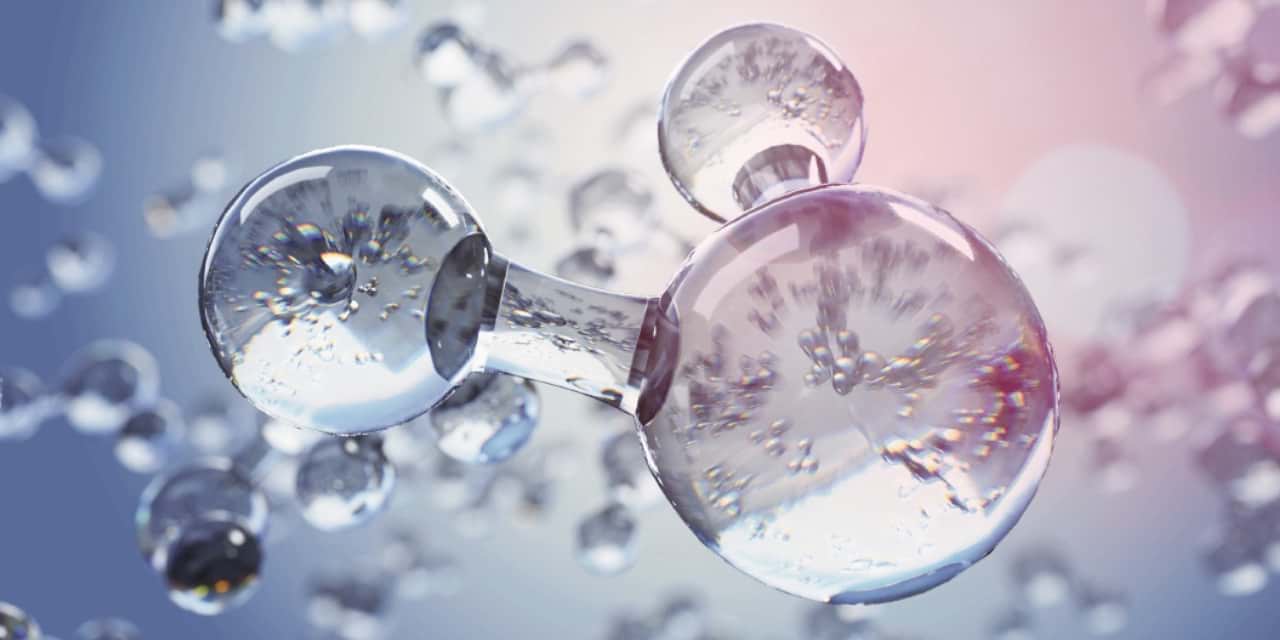 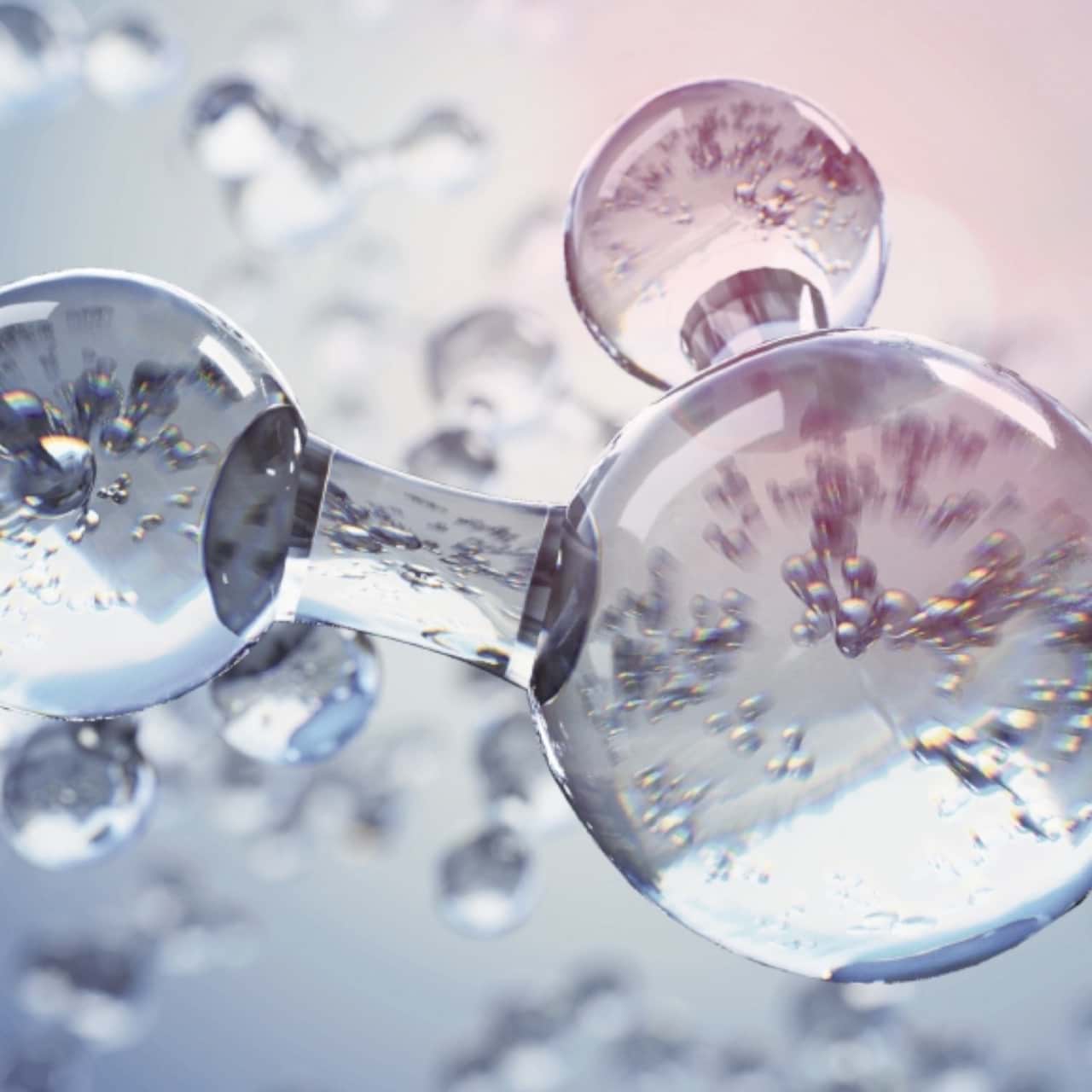