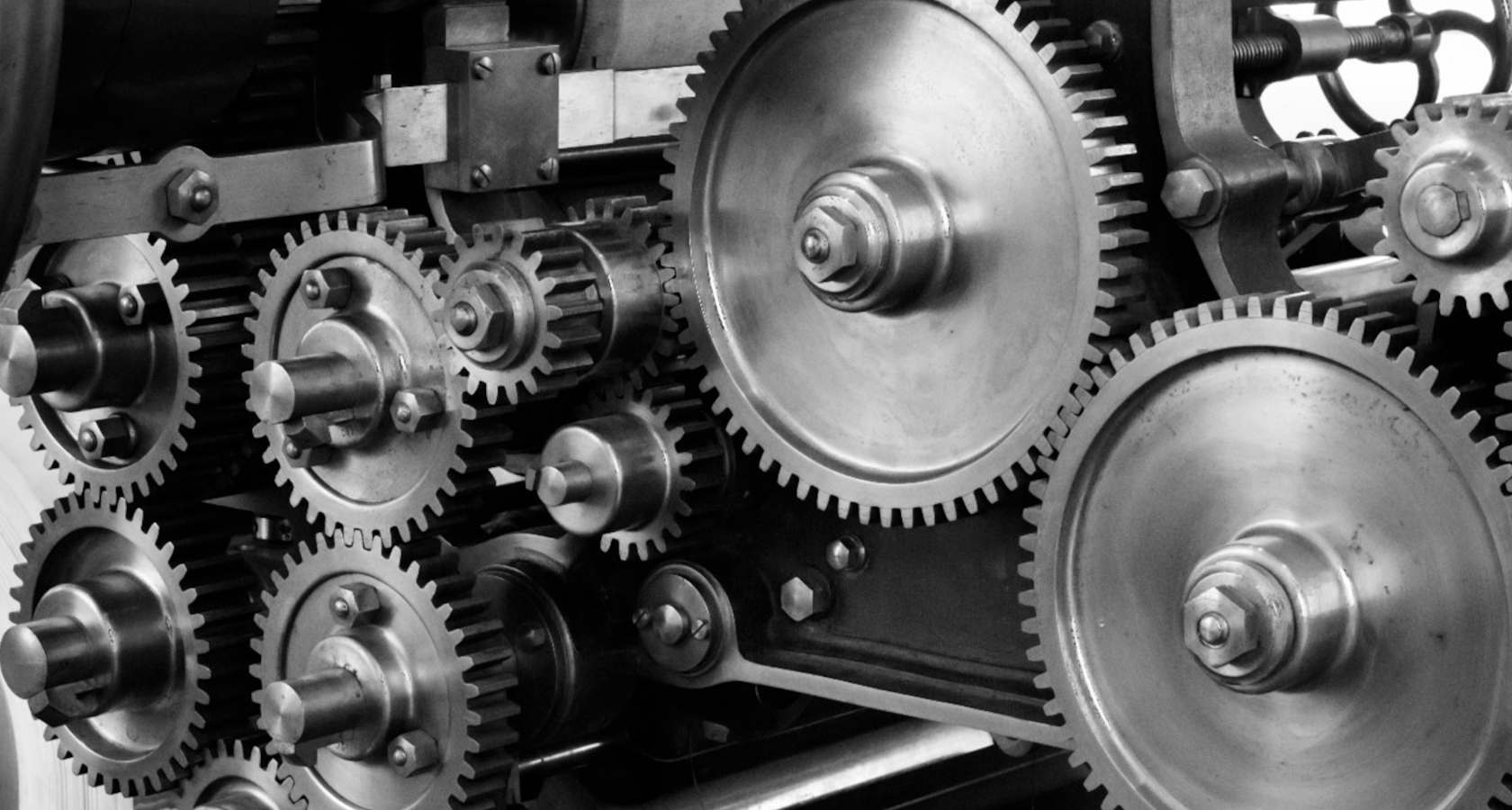 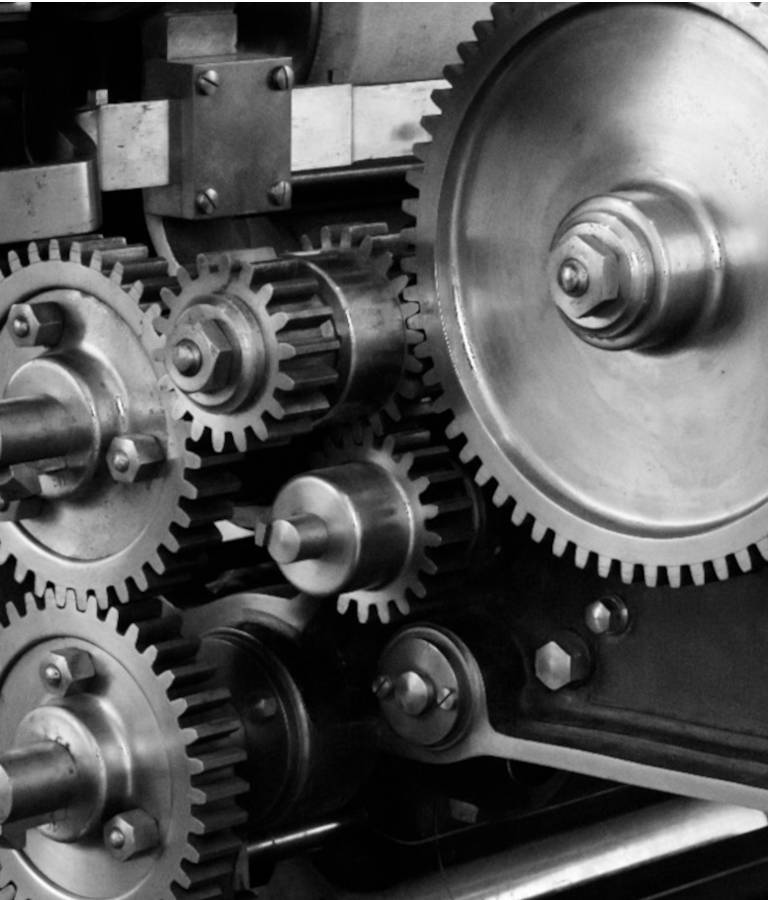 The aero­space industry contributes approx­i­mately £8.7 billion to the UK economy. In 2016, the industry had a turnover of £31 billion and employed around 95,000 people (1). Growing steadily since 2008, the sector relies on compa­nies like Broadway Engi­neering to manu­fac­ture and engi­neer parts for the industry.

Success is not always guar­an­teed, but with dedi­ca­tion and deter­mi­na­tion, it can be achieved, and this is exactly what Broadway has been building upon in recent years. One of the primary reasons why Broadway is so successful comes down to the efforts of their staff. Which is why, ensuring staff’s safety and well­being, and making sure that they are well adjusted to the work envi­ron­ment is a top priority for Broadway.

Broadway Engineering Ltd are experts in precision machining and assembly, operating within the UK and international civil and defense aerospace industries. Their expertise lies in the manufacture of 'current and aftermarket' products which cater for both production items and bespoke requirements. Being customer driven, they have a proven track record and offer impressive turnaround times to meet even the tightest of deadlines. Established in 1937, Broadway Engineering Ltd is a privately owned company and their highly skilled, loyal workforce which boasts 1,000 years of experience in the industry. The team has a proven track record in aerospace production and aftermarket spares, which encompasses high tolerance prismatic products, manufactured from a host of exotic materials. 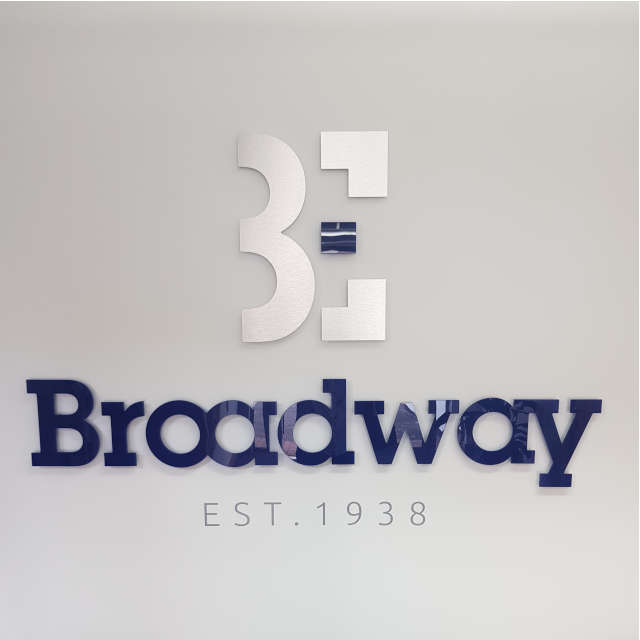 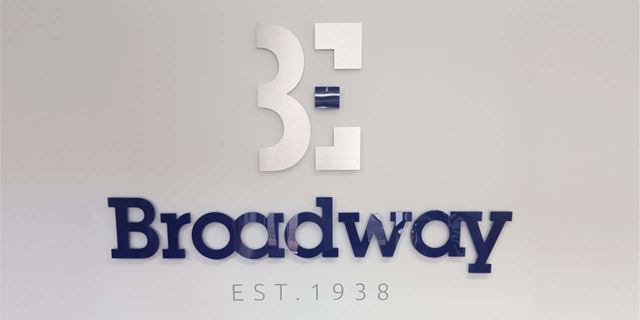 One of the biggest issues Broadway faced when their site first opened was the warm envi­ron­ment their staff had to work in. Working in warm condi­tions on a regular basis can become hazardous if there is no access to regular drinking water, staff can quickly become dehy­drated. Not only does dehy­dra­tion affect their health, but also overall, work efforts start to decrease as staff become exhausted and lose energy more quickly.

The Law requires employers to ensure employees have adequate access to safe drinking water. The 1992 Work­place Health, Safety and Welfare Regu­la­tions state that employers should meet the following require­ments: providing an adequate supply of clean drinking water and making sure that this is readily acces­sible at suit­able places and conspic­u­ously marked by an appro­priate sign (2).

When asked about the working envi­ron­ment and the issues it raises, Ritchie commented that, “Because our staff work in such warm envi­ron­ments, hydra­tion is incred­ibly impor­tant, espe­cially in the summer. The shop floor, where we work with metal, is always hot and even though we use big venti­la­tion fans, it is impos­sible for them to ‘air condi­tion’ the whole factory. In the past, staff would occa­sion­ally leave the shop floor in order to get away from the heat and to get much needed drinking water, taking them away from their work, which would slow down overall produc­tion.”

Richie further explained that “Before we had the coolers, staff were getting water out of the wash­rooms because there were no other drinking water facil­i­ties and the water, whilst safe to drink, was not chilled. With a greater aware­ness of hydra­tion in the work­place and the bene­fits to well­being we realised that these provi­sions were not enough and more needed to be done, as soon as, to ensure our staff were kept hydrated throughout the day.”

Recog­nising that we needed to adapt our envi­ron­ment in line with how our company was devel­oping was an impor­tant part of our growth as a busi­ness.

On average, it is reported that warm work envi­ron­ments and stren­uous jobs can drive up perspi­ra­tion rates, increasing the need for water. For example, in protec­tive clothing and very hot envi­ron­ments, sweat rates have been reported to reach as much as 2 litres per hour! (3) It is under­stand­able then, why providing safe drinking water services for their staff, quickly became a top priority for Broadway Engi­neering.

BWT recently sat down with Ritchie Payne, Broadway Engi­neering’s Health and Safety Manager, to discuss and under­stand how signif­i­cant it is to provide the right drinking water solu­tions as part of a safe and produc­tive working envi­ron­ment.

Speaking to Ritchie about Broadway’s asso­ci­a­tion with BWT, “One of our main concerns was being able to provide a drinking water service for staff within the factory. In the past, staff in these areas had to travel quite a distance to access drinking water but we wanted to change that and install water coolers that could be readily avail­able for them to access quickly and more often. BWT gave us that flex­i­bility and provided not only bottled water coolers for staff working in the factory but also installed plumbed in water coolers for the offices, that had the option of having ambient, hot and chilled water, which gave staff the oppor­tu­nity to not only drink water but be able to make tea and coffee too!”

The Solution: Water Dispensers For Busi­ness

This is where BWT team helped Broadway Engineering and came up with a reliable drinking water solution. The idea was to install a variety of coolers across their offices and factories to ensure the safety of their staff by making sure everyone stays regularly hydrated. BWT provides products and services that tailored to the needs of their customers. Easily accessible, BWT’s water coolers provide essential drinking water for staff at Broadway Engineering. BWT strives to be a flexible and high quality and their dedication is reflected in their friendly staff that go the extra mile.

As one of Rolls Royce’s suppliers, it is no surprise that Broadway have big plans for the future. Looking to invest in single point set ups, whilst really pushing towards automa­tions, Broadway want to provide a more compet­i­tive service to their customers that will help drive the brand and busi­ness forward (4)

The hard work that goes into their engi­neering and manu­fac­turing is a reflec­tion of just how passionate and dedi­cated their staff is. Ensuring staff are provided with the best possible working condi­tions is just one of way ensuring that those future plans are met. Being a successful supplier in the aero­space industry means being able to provide and encourage a healthy work envi­ron­ment. Broadway Engi­neering has shown how being able to adapt by having the right working condi­tions can be bene­fi­cial to staff and the company as a whole.

“We’ve worked with BWT for almost 10 years now and we’ve been very lucky with the service they have provided. Having a single point of contact means any queries we have are dealt with quickly and efficiently. Since having the coolers installed, staff are regularly encouraged to hydrate and stay hydrated with posters being pinned up across the offices, to remind everyone how imperative it is for staff to drink water.” -Ritchie Payne, Health and Safety Manager at Broadway Engineering