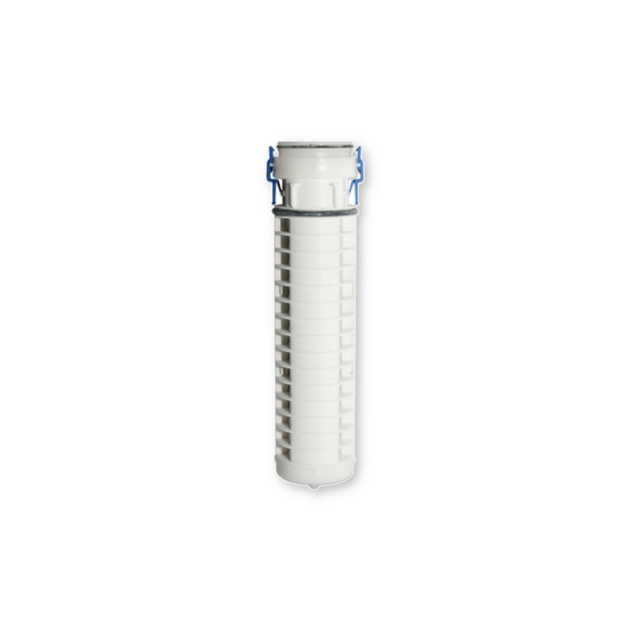 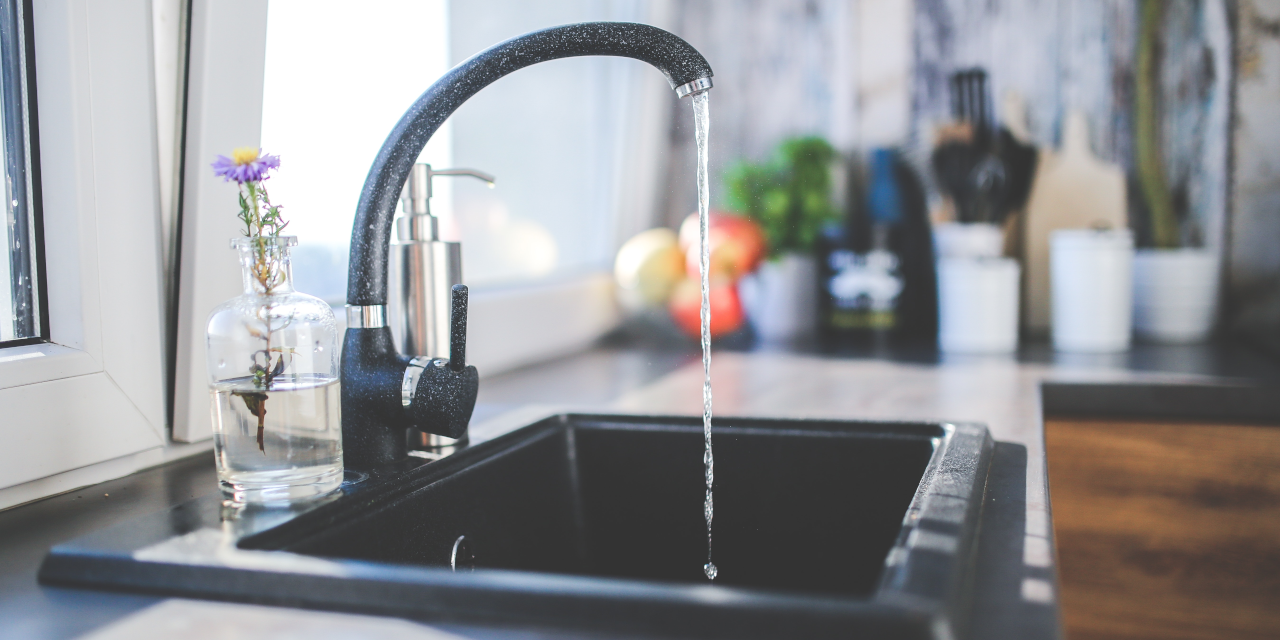 The AQA Total Energy replace­ment cartridges are an inte­gral part of our AQA total range that provides you with best drinking water rich in vital minerals and providing optimum protec­tion from limescale and corro­sion. These cartridge refill system guar­an­tees a consis­tent maximum level of hygiene in your drinking water system. However, they need to be replaced once in a year and the used filter cartridges can be disposed of with your domestic waste or recy­cled with other plastic waste where facil­i­ties exist.

AQA total filter refill cartridge comes in the form of a multiple electrode structure. It consists of electrically conductive and non-conductive particles. Depending on the water quality and the flow speed, precisely defined energy/voltage impulses are applied to the replacement filter cartridge when water is extracted. From each electrically conductive particle, a bipole is formed which has a positive and a negative end. By switching the poles, these bipoles change their signs. Furthermore, a local shift of the limescale/carbon dioxide balance occurs in the electrically conductive particles and tiny calcium carbonate crystals form also known as nanocrystals. Due to their smaller size, these nanocrystals carry an electrical charge, which prevents a merger among them. All the nanocrystals, in turn, can catch limescale, which occurs in the water due to turbulence or water heating. The limescale is therefore stabilised and remains in the water instead of depositing in the water pipes and boiler. 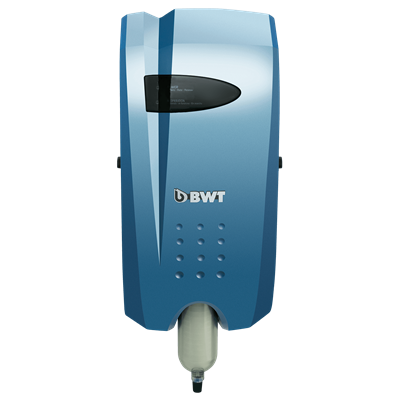